Rahul Roy’s right side affected after brain stroke; family says ‘pray for him’

Actor Rahul Roy suffered a brain stroke in extreme weather conditions of Kargil while shooting for his upcoming film, LAC. The actor has been undergoing treatment in Mumbai’s Nanavati Hospital.

Actor Rahul Roy is said to be suffering from a health condition called Aphasia- a condition where the person cannot frame sentences correctly.

Romeer Sen, the brother-in-law of the actor, has revealed some details of his health, stating that they stay with Rahul and added that the medicines prescribed by the doctors are showing promising signs for him. He insisted people pray for him.

Industries Minister Mekapati Goutham Reddy has appeared on Encounter with Murali Krishna show. To a question, he came down heavily on the BJP-led NDA government for its decision to disinvest majority stake in the..
..more
Advertisement
Telugu News 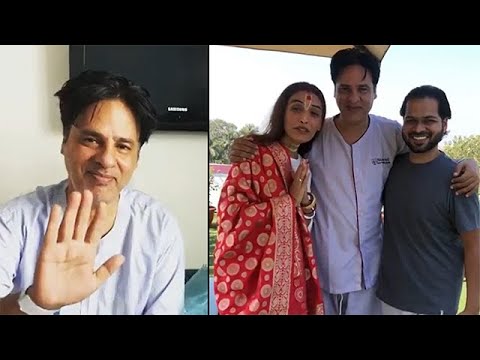 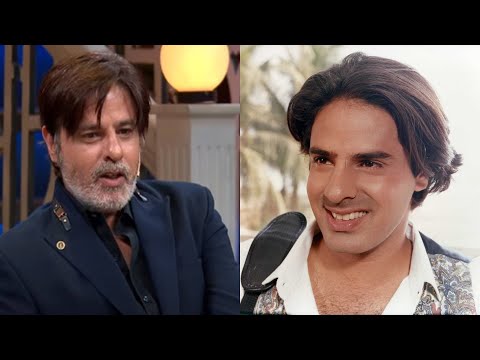 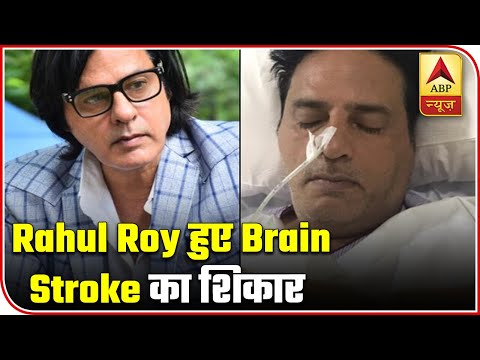 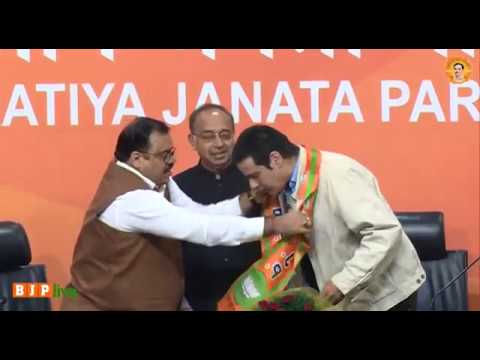