Nipah Virus is a dreadful disease with no vaccination. It is an infectious disease that was first noted to have appeared among the domestic pigs and subsequently other species of domestic animals, including cats, dogs, horses, goats, and sheep have been affected.

The film premieres December 4 in Telugu on Aha. 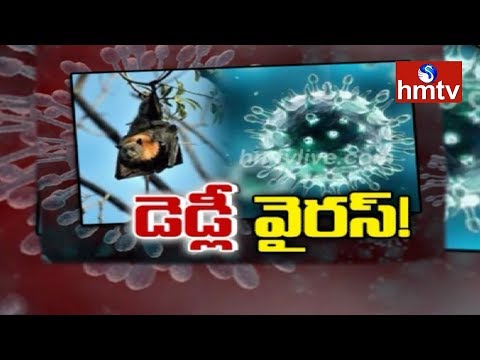 Hyderabad, Vizag on alert for Nipah virus
2 years ago
Advertisement 36 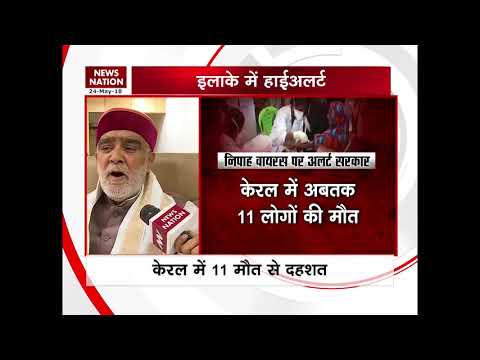 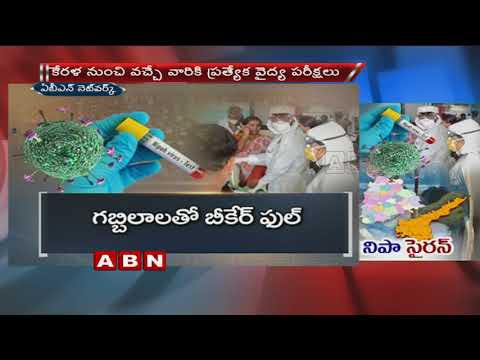 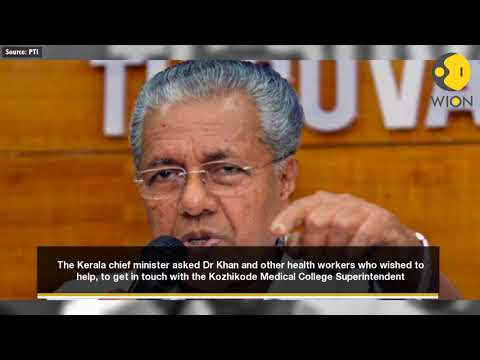 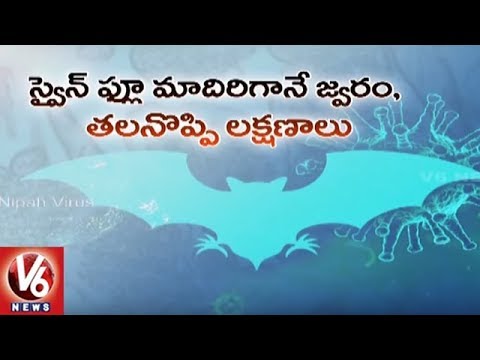 Everything you need to know about Nipah virus
2 years ago 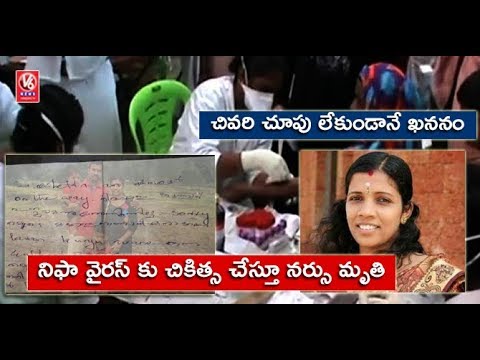 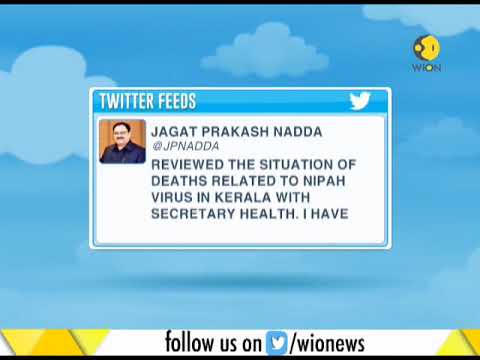