Actor Simbhu has seen traversing on the roads of Chennai in a new luxury car which is presented by his mother Usha Rajehendherr. As per sources, Usha Rahendherr got impressed by her son Simbhu performance and gifted him a luxury a Mini Cooper, a British Royal Green coloured car. Simbhu's PR said that the actor mother got impressed after his son recent works and ethics and she presented the car to show her appreciation.

Now, the actor accelerating the car on the roads of Chennai and winning the hearts of the viewers. Just give a click on the video to capture the moments. 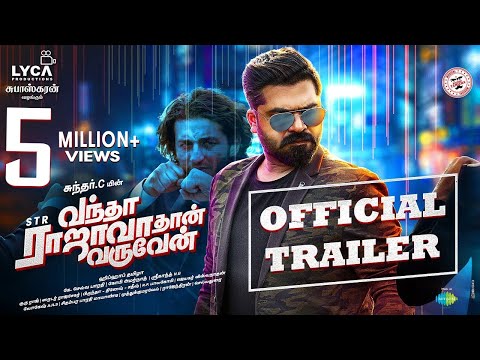 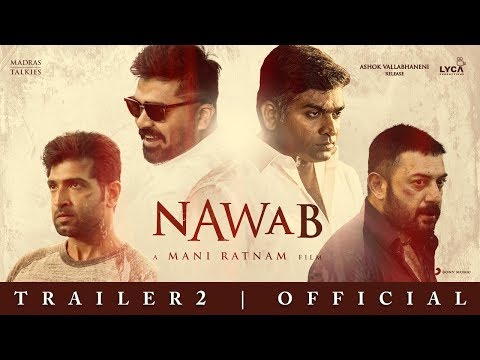 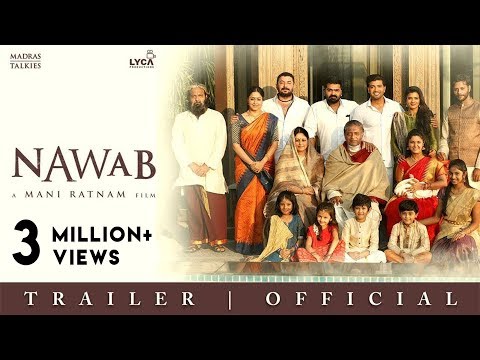 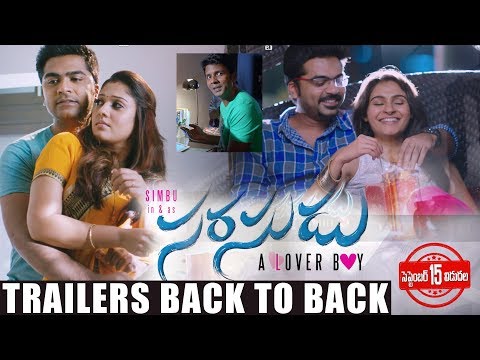 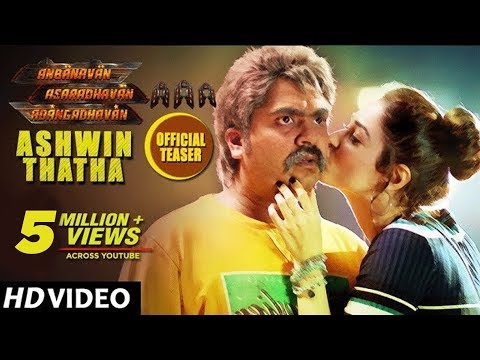 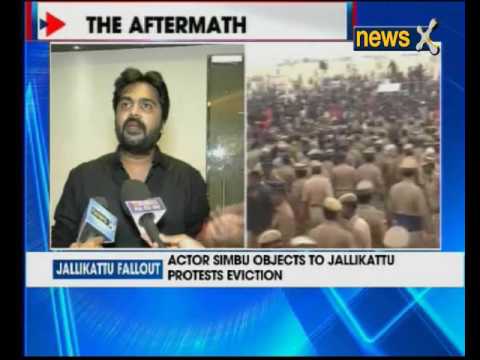