HYDERABAD: Ahead of GHMC elections, Telangana Bharatiya Janata Party State President Bandi Sanjay's followers' car was attacked by a mob in Necklace Road. According to the sources, a group of people stopped the vehicle of Bandi Sanjay and his followers in Necklace Road and allegedly attacked the vehicles. BJP leaders alleged that TRS activists attacked the car. After getting the information, the police rushed to the spot and took the situation into control.

Hyderabad Police Commissioner said denied the rumours that attack on Sanjay's life and said strict action will take on those who spread fake news. He added that a case has been filed. 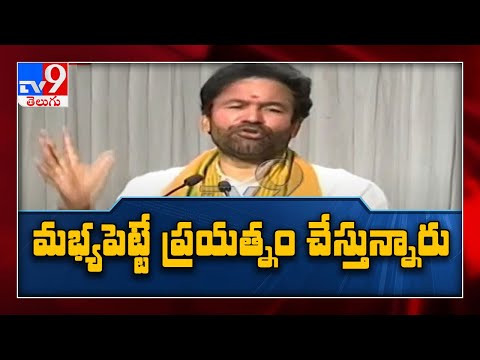 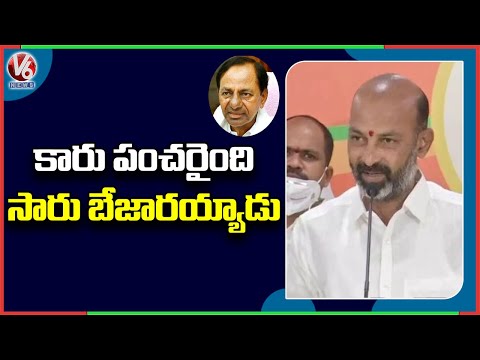 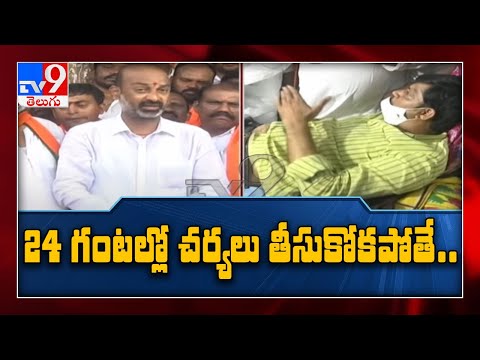 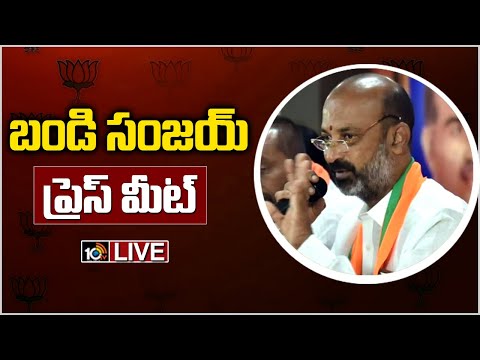 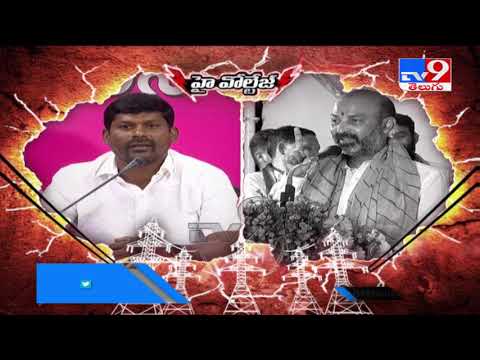 Speak like an MP not as a corporator, TRS MLA Guvvala Balaraju to Bandi Sanjay
1 week ago 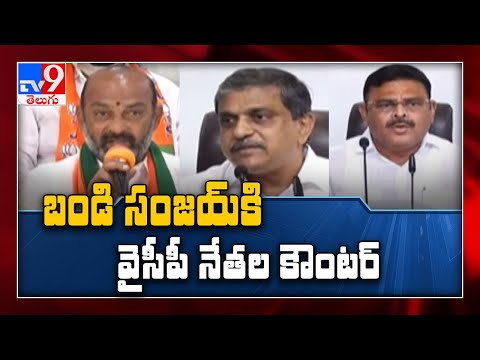 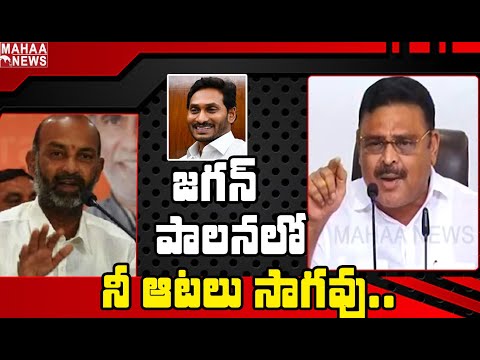