Rama Devi, the mother of Viva Harsha, said since childhood her son was a wonder boy. In an interview with a program of 'Matru Devo Bhava', Rama Devi has shared some of the unknown aspects of Harsha and his ambition to become an engineer and pursue MS in Germany.

She said in the final year of engineering during the holidays, Harsha and his friend in Vizag started showing their interest in making videos on YouTube and added that VIVA show has thus originated. Since then, Harsha started showing his acting skills in short films and other such comedy skits. 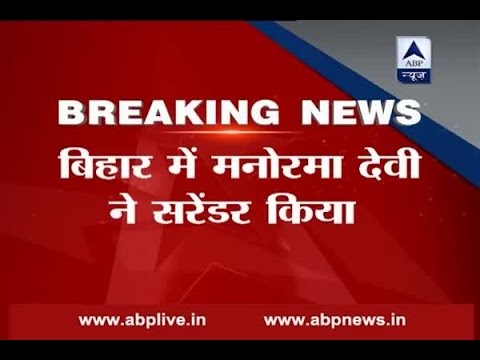 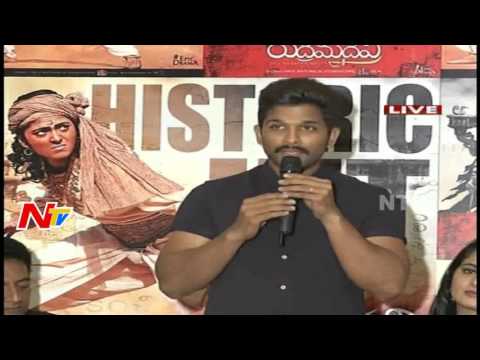 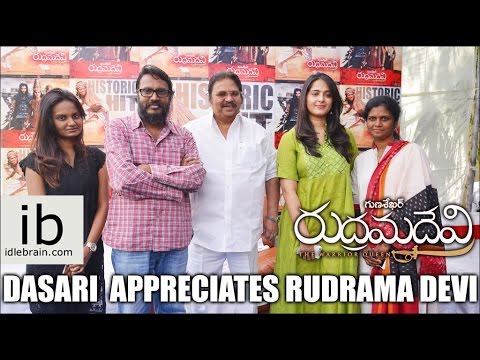 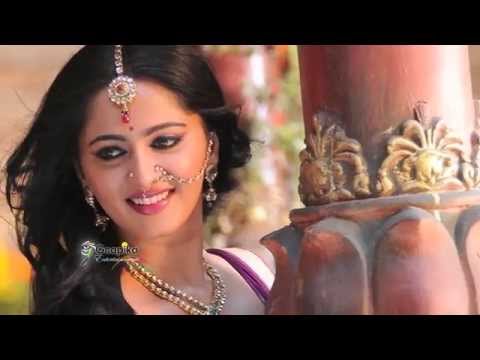 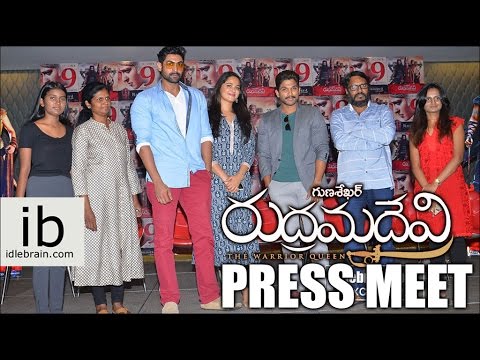 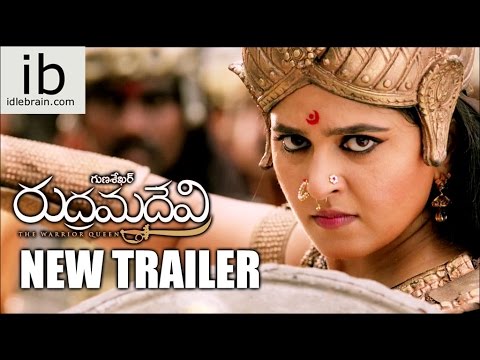 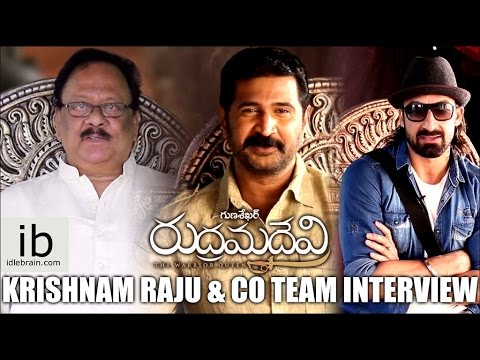