Prime Minister Narendra Modi will hold an all-party meeting on Friday morning to discuss the coronavirus situation in the country, sources said. This is the second all-party meeting called by the Central government on coronavirus, which has affected over 94 lakh people across India, since the beginning of the pandemic. It is expected that the meeting will also focus on coronavirus vaccine development and distribution in the country. Floor leaders of the Lok Sabha and Rajya Sabha were invited to the meeting. Union Ministers Amit Shah, Rajnath Singh, and Harsh Vardhan will be attending the meeting. 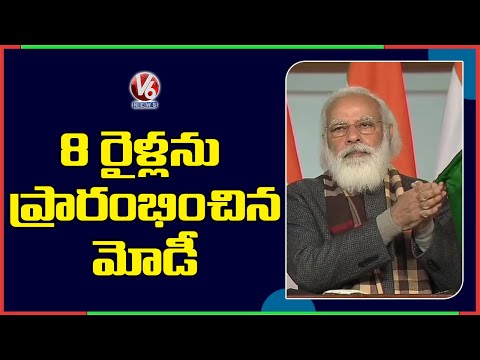 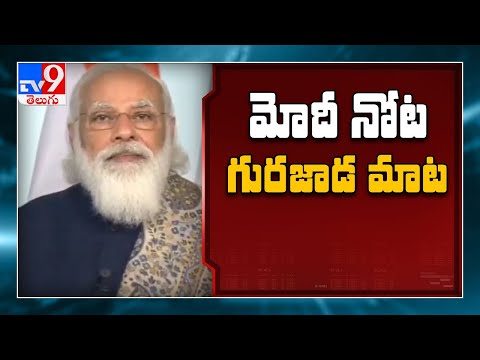 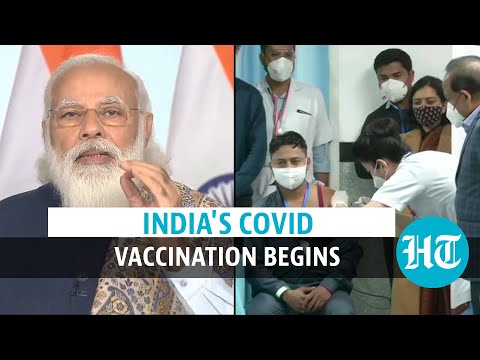 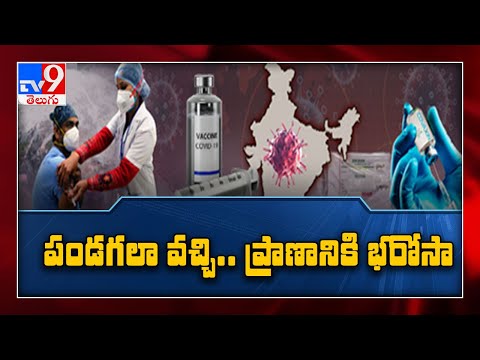 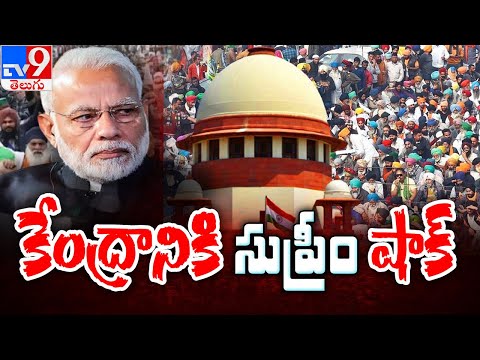 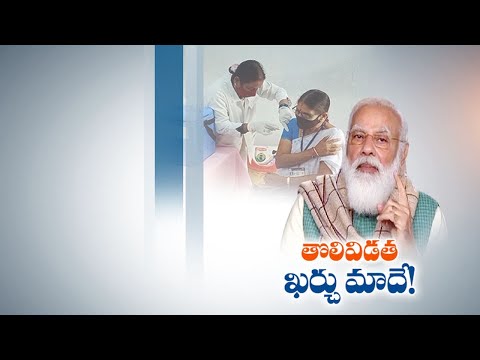 Public representatives are not part of Covid warriors: PM Modi
6 days ago 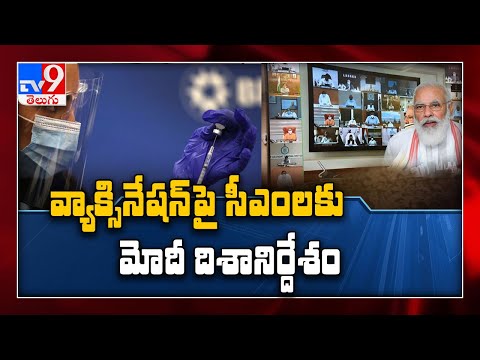