Chief Minister YS Jagan Mohan Reddy on Saturday conducted an aerial survey of cyclone-hit Chittoor, Nellore, and Kadapa districts. Earlier, he arrived at Renigunta Airport from Vijayawada to assess crop damage. He was accompanied by Ministers Sucharita and Peddireddy Ramachandra Reddy and officials for an aerial survey.
After completing the aerial survey, the CM held a review meeting with the officials at the airport. In the Cabinet meeting held on Friday, Jagan Reddy has directed the officials to complete the crop loss enumeration by December 15 and hand over compensation to victims before December end.

Watch and enjoy the theatrical trailer of Nede Vidudala movie starring Asif Khan and Mouryani in lead roles. The film script is written and directed by Ram Reddy Pannala and the music composed by..

Tollywood actor and TDP MLA Nandamuri Balakrishna gave a call to Telugu people to strive for society development by taking inspiration from freedom fighters. On Tuesday, he hoisted the national flag at Basavatarakam Cancer..

Ashwin promises to shave half his moustache if Pujara do this

Ravichandran Ashwin promised to shave half his moustache if Cheteshwar Pujara completes this challenge. It began with Ashwin asking the batting coach, “Will we ever see Pujara hit an off-spinner over the top?” “Work-in-progress...

Andhra Pradesh government is committed to three capitals, said Governor Biswa Bhusan Harichandan on Tuesday in his speech after hoisting the national flag on the occasion of the 72nd Republic Day. Apart from Governor,..

The Rachakonda police took serial killer Ramulu into custody for murdering Venkatamma at Jubilee Hills in Hyderabad on January 4. Ramulu, who was serving a jail sentence, had escaped from Erragadda hospital in 2011...

The police arrested Padmaja and Purushottam Naidu for killing their own daughters Alekhya and Divya Sai believing in rebirth at Madanapalle in Chittoor district. Padmaja behaved strangely while she was being taken to the..

Tollywood actor and Jana Sena president Pawan Kalyan on Tuesday hoisted the national flag at his party office in Hyderabad on the occasion of 72nd Republic Day. Prior to hoisting the tricolour, Pawan Kalyan..

Thousands of farmers knocked down police barricades and entered Delhi on foot on Tuesday morning amid a huge police presence ahead of a tractor rally permitted after the Republic Day parade at the iconic..

Actor Sushanth said a teaser of Ichata Vahanumulu Niluparadu would be released by a top Tollywood celebrity on social media on January 29. He stated that the name of the special guest, who would..
..more
Advertisement
Telugu News 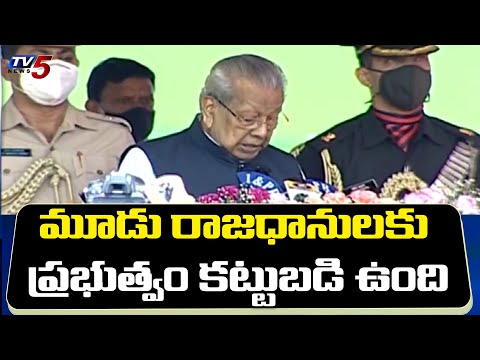 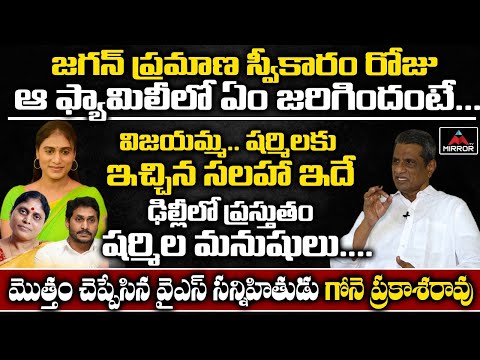 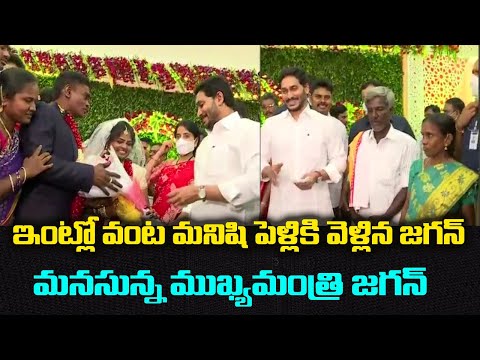 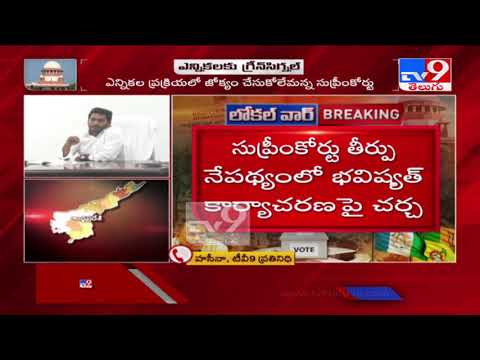 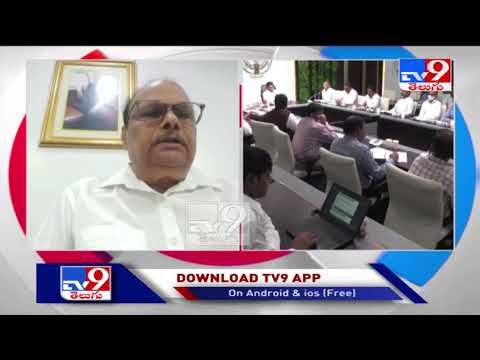 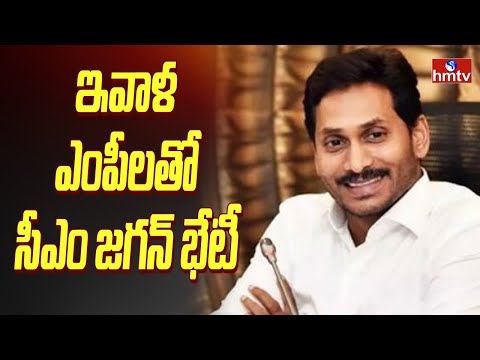 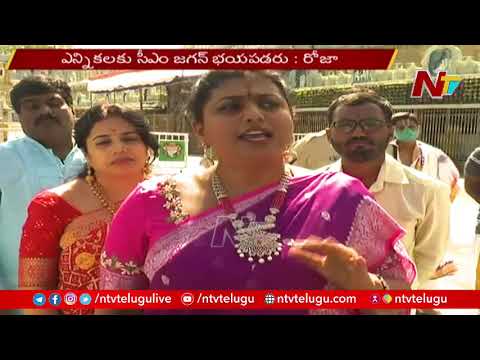 Ready to conduct elections at any time: MLA Roja
2 days ago 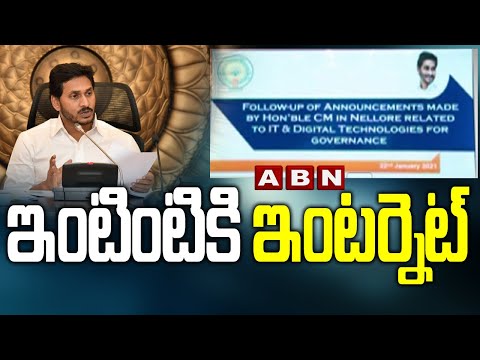 CM YS Jagan orders to provide Internet to every village
3 days ago
..more