Addressing on occasion, DK Aruna has alleged that TRS failed to fulfill the promises made and also alleged that Congress was unable to serve in the opposition. She said that leaders are joining BJP being attracted by PM Modi's administration and the central government's schemes.


TRS, BJP, Congress, and AIMIM have been campaigning for the GHMC polls in full swing in the city. The election will be held on December 1, and the results will be declared on December 4.

Here is a temple where women were not allowed into the temple premises to offer prayers to the god. The temple is located in Tippayapalli, Kadapa district, Andhra Pradesh. According to the reports, only..
..more
Advertisement
Telugu News 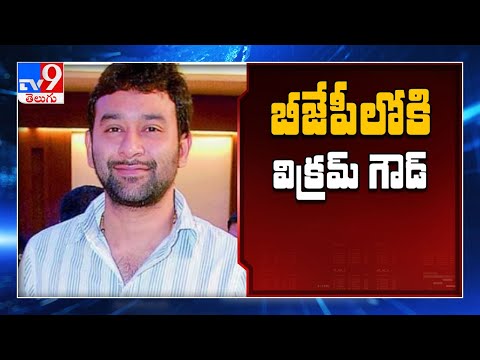 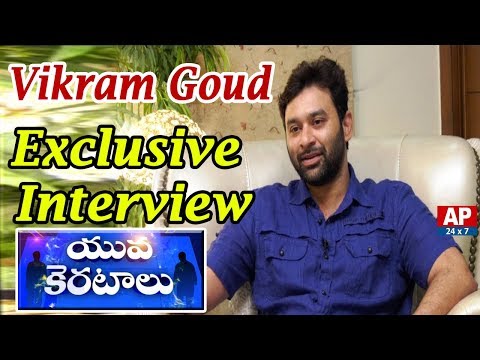 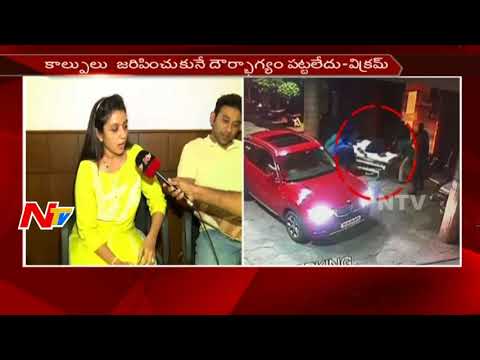 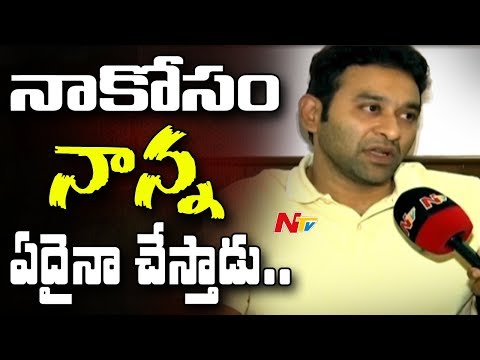 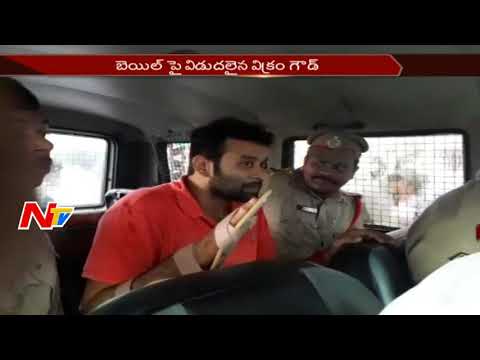 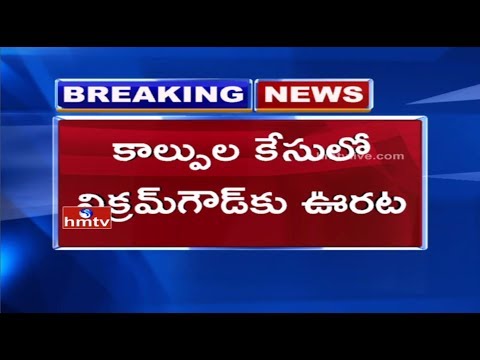 Vikram Goud gets relief from Gun firing Case
3 years ago 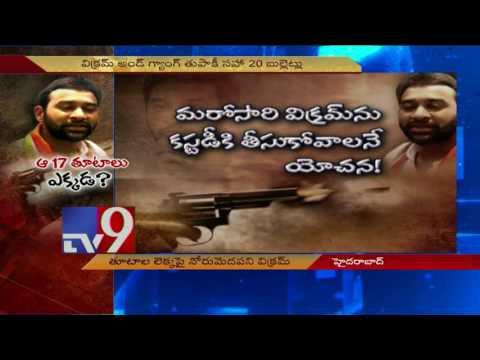 Vikram Goud fails to cooperate with police
3 years ago
..more