Andhra Pradesh cabinet took some key decisions today, i.e., on November 27. It has approved 'Bhoo Hakku' and 'Bhoo Raksha' schemes in the state cabinet. The state cabinet has approved Rs 927 crores to conduct the land survey. It has decided to make some changes in the property tax meant for the urban population. The gaming modification Bill is likely to be tabled in the next Assembly session. AP Cabinet has given its final approval for launching the State Amul Project in the State.

The Amul project will begin its operations on December 2 itself. In the first phase, milk procurement under the AP-Amul Milk project in Prakasam, Chittoor, and Kadapa will be done. After the cabinet meeting, CM Jagan has held a meeting with ministers on an important issue like the Polavaram project and the state legislative council's issues. 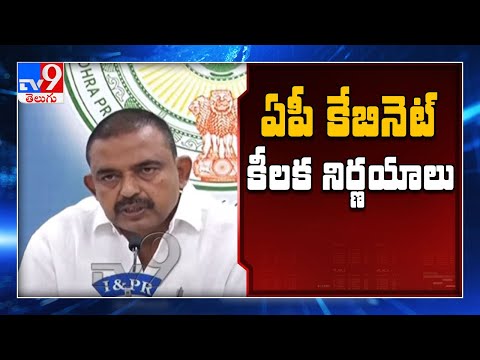 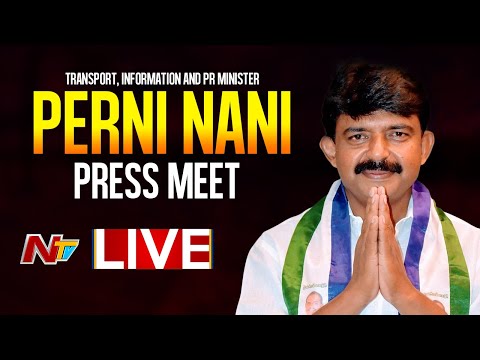 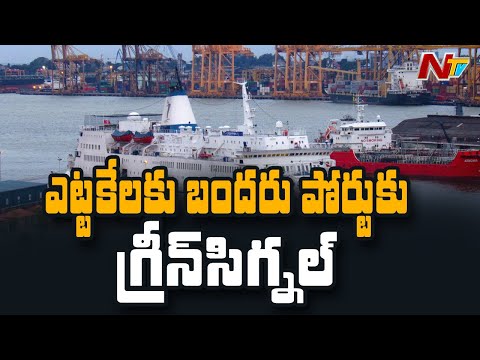 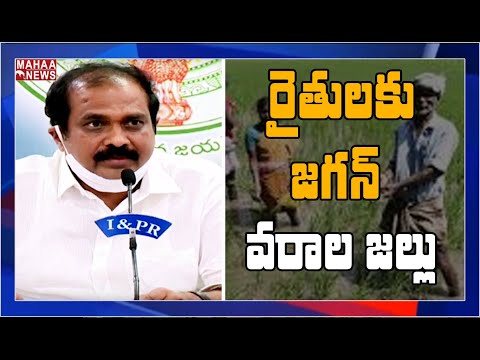 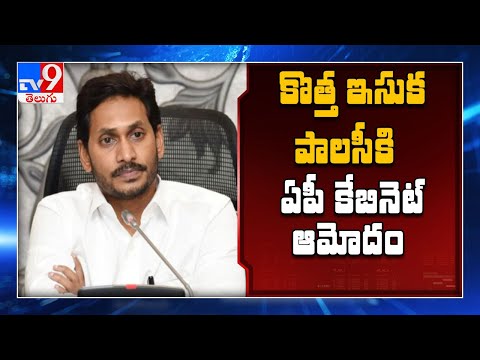 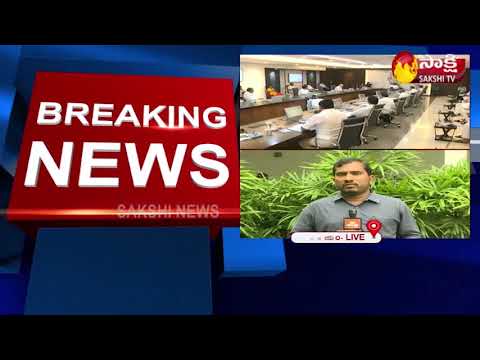 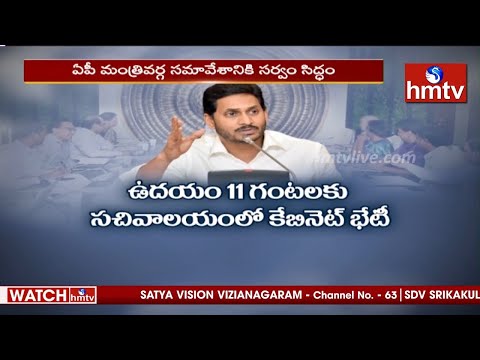