MIM MLA has made these remarks during the GHMC election campaign. These comments have sparked outrage. It has developed a political heat in Hyderabad and the rest of the two Telugu states. Minister KTR has strongly condemned the remarks. KTR tweeted stating that he strongly condemned the inappropriate remarks made by MIM MLA Akbaruddin Owaisi against the late PV Narasimha Rao, former Prime Minister and late NTR, the former Chief Minister of United Andhra Pradesh.

In another tweet, KTR said these two leaders are political dignitaries who upheld the dignity of the Telugu people. 'There is no place for such comments in a democracy', Minister KTR added.

Andhra Pradesh Chief Minister YS Jagan Mohan Reddy is leaving no stone unturned to help the state's people. AP CM has been coming forward with many welfare measures and has been implementing the same...
..more
Advertisement
Telugu News 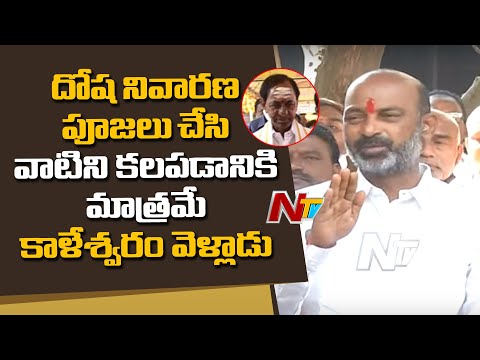 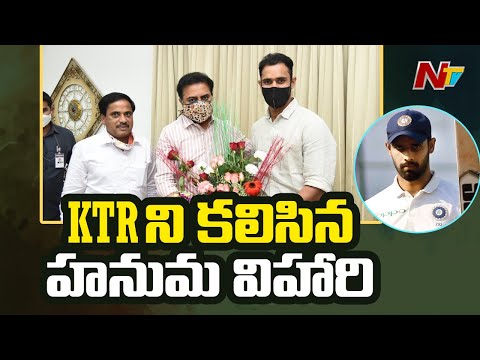 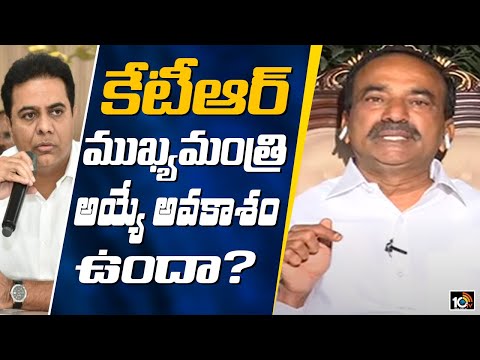 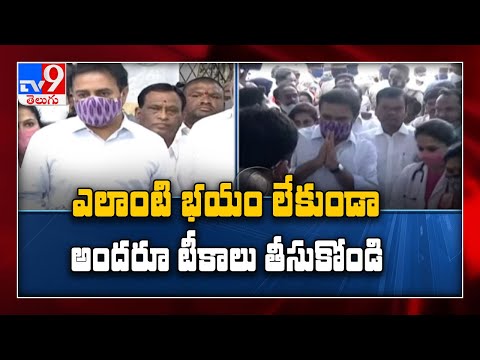 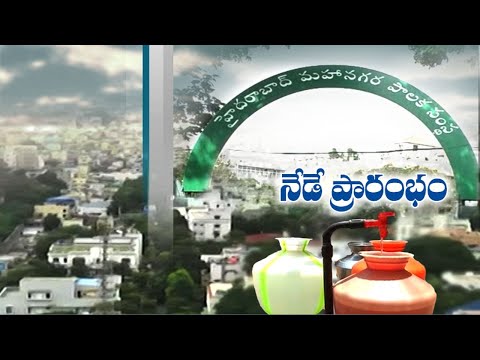 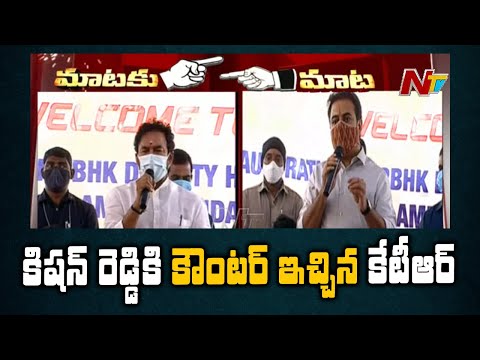 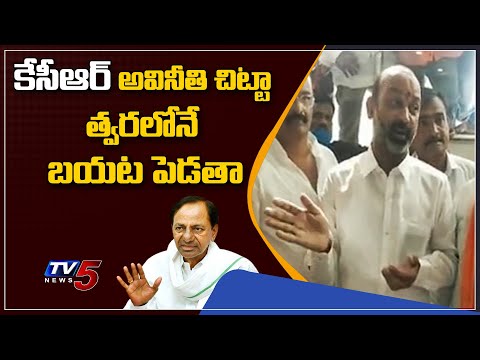 KCR has no plan to make KTR as Telangana CM: Bandi Sanjay
2 weeks ago
..more