In the latest promo of the Bigg Boss 4 Telugu, Bigg Boss gave a chance to one of the nominated housemates to save him/herself from eviction. The task given to the nominated contestants was to pick up as many flags. Nominated housemates Monal, Akhil, Ariyana, and Avinash have participated in the task.
During the task, Harika has helped Monal and Sohel has guided Akhil. One of the contestants, who picked up more flags, will be saved from eviction. The remaining three will be in the nomination. The full episode will be aired on Star Maa on Tuesday. 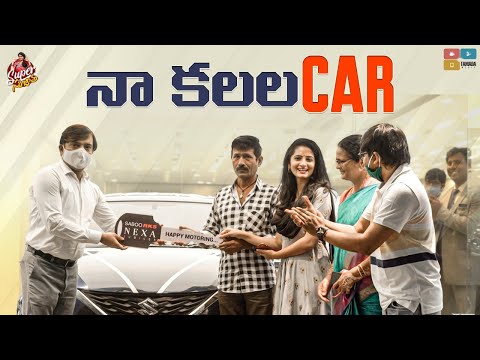 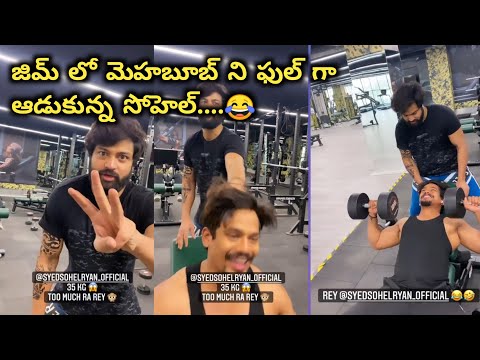 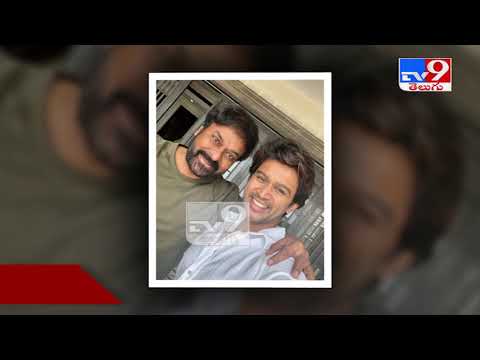 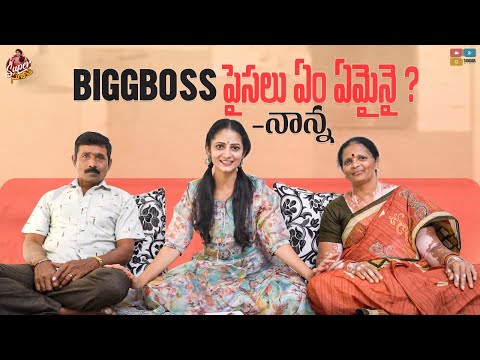 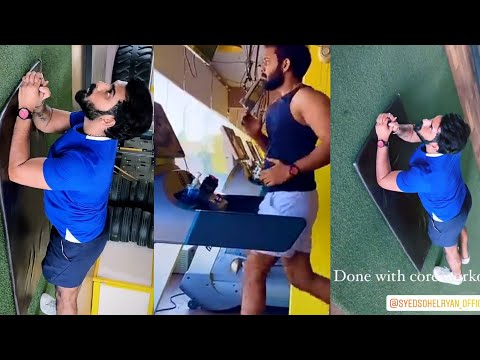 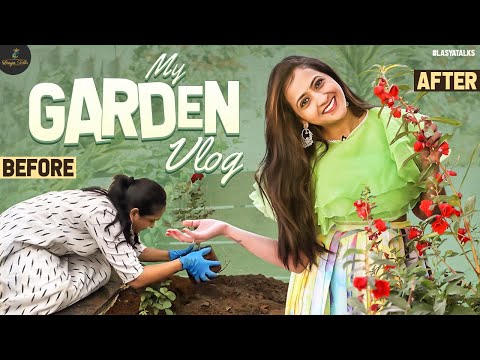 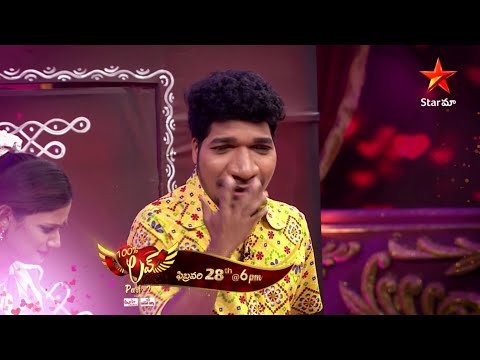 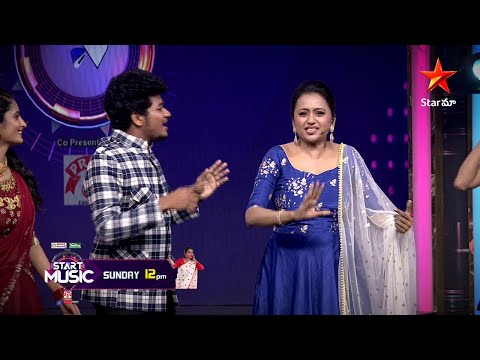