Kiara Advani featuring Hindi movie 'Indoo Ki Jawani's trailer is out. The film directed by Abir Sengupta is all set for a theatrical release on 11th of December. The film also stars Aditya Seal and Mallika Dua in pivotal roles. The film story highlights the feisty protagonist’s experiences on a dating app. Kiara Advani portrays a feisty girl from Ghaziabad, whose concept of dating app leads to hilarious consequences. 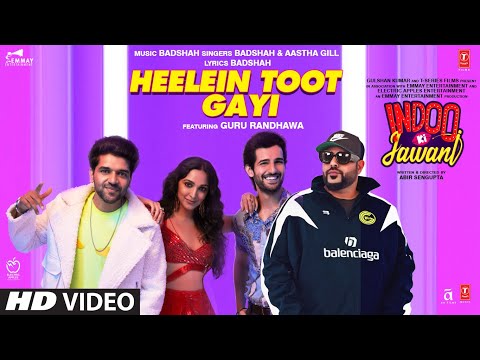