One of them captured the tiger's moments through his camera and infirmed the news to the forest officials. Forest authorities requesting the villagers not to enter into the forest. Earlier, a tiger killed a person while he returned from the forest. 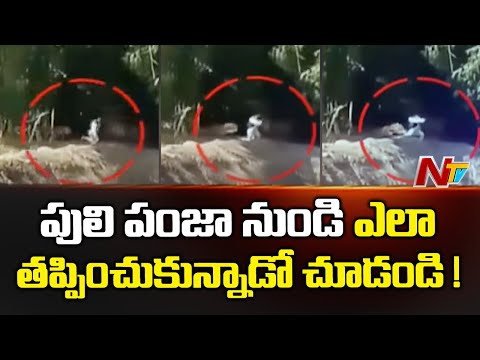 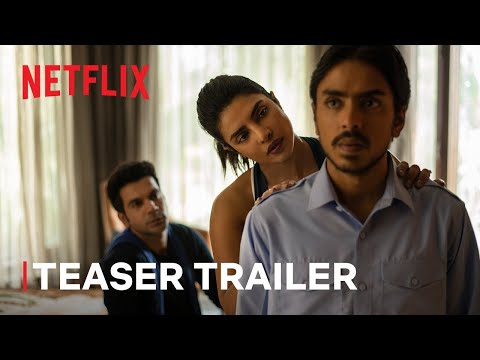 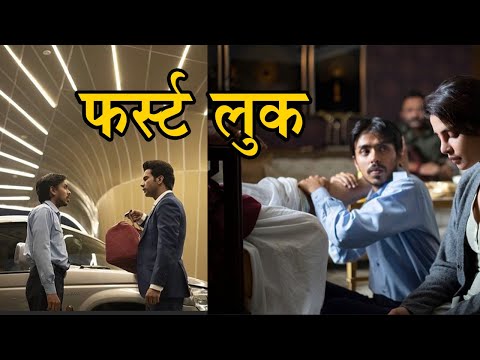 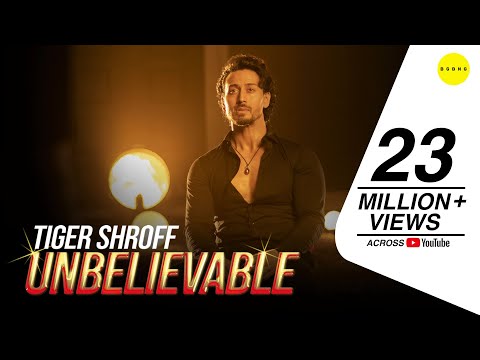 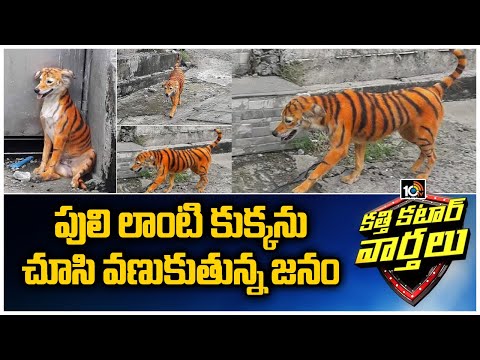 Stray dog found painted to look like Tiger
3 months ago 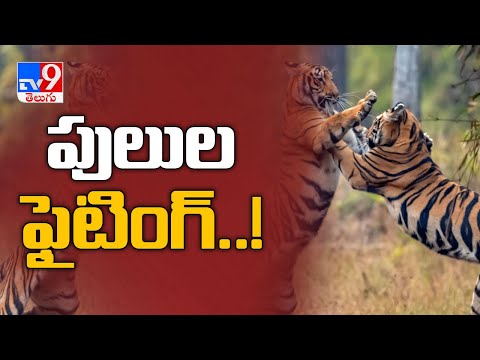