The Narcotics Control Bureau (NCB) raided actor and comedian Bharti Singh’s residence at Andheri in Mumbai on Saturday. On specific information, a team led by NCB’s zonal director Sameer Wankhede carried out a search at Bharti Singh’s residence at Lokhandwala Complex in Andheri.
“A small quantity of ganja was recovered from her house,” the NCB official said. Bharti, along with her husband Harsh Limbachiyaa, has arrived at the office of the NCB for questioning as ganja was found in their house. The comedian did not reply to a question asked by a reporter at the NCB office. 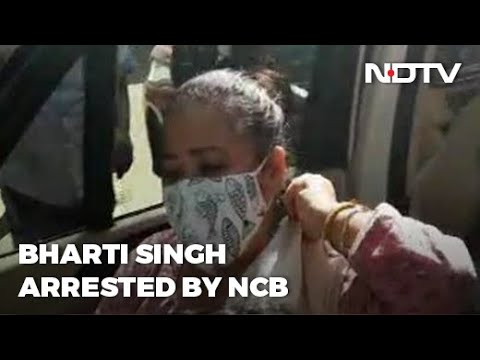 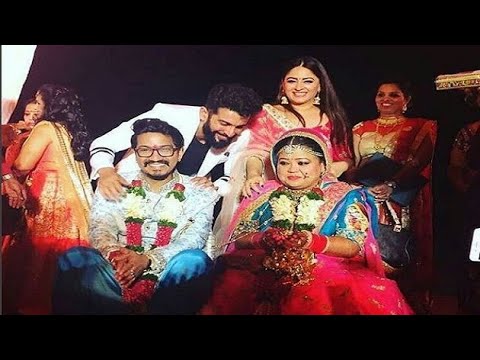 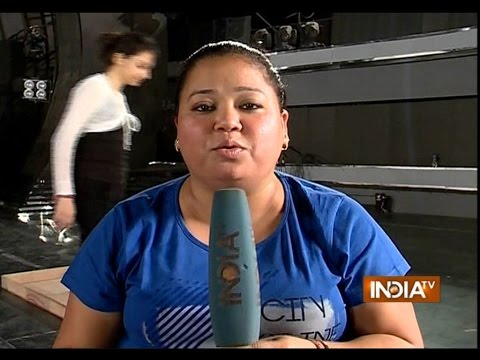 Comedian Bharti Singh Gets Injured On Sets Of Reality Show
5 years ago
..more