Tamil Nadu, BJP leader Khushbu Sundar has recently met with an accident near Melmaruvathur. The accident took place when a tanker hit her vehicle. Luckily, the actress turned politician escaped unhurt. The police investigation is on. On the other hand, the pics of the accident shared online have turned controversial. One of the prominent persons has alleged that it was an accident drama. He has alleged that in both front and back seats, the pics of Khushbu Sundar was seen. He has questioned the authenticity of it.

BJP leader has breathed fire at cartoonist Bala who retweeted calling it as drama. She has asked him to call for a probe. Khushbu Sundar, while terming the accident as a conspiracy to eliminate her, has tweeted, ‘If you have the courage, try faking an accident. The moment you see death on your face, I’m sure your pants will get wet. Because you are not a brave person like me. You talk like a coward. Bala, get well soon'. 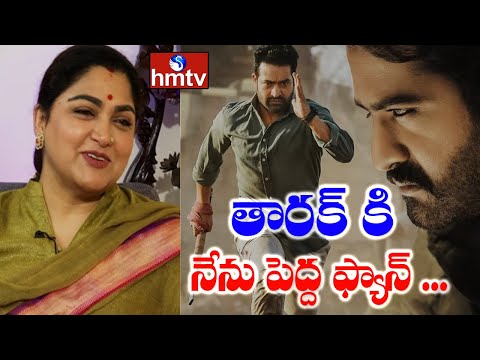 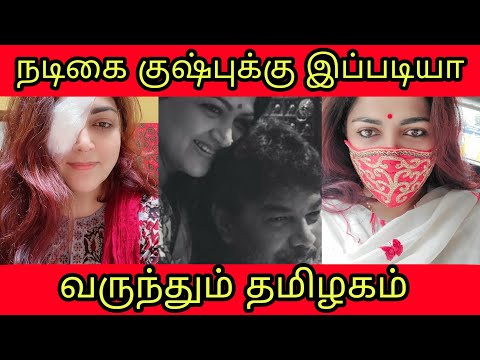 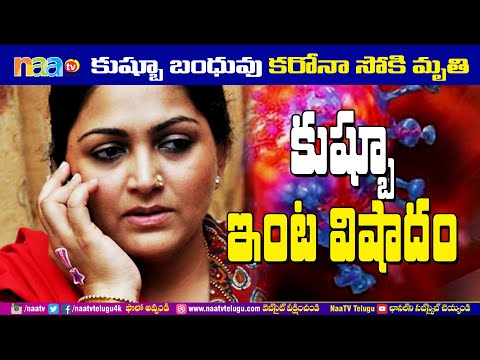 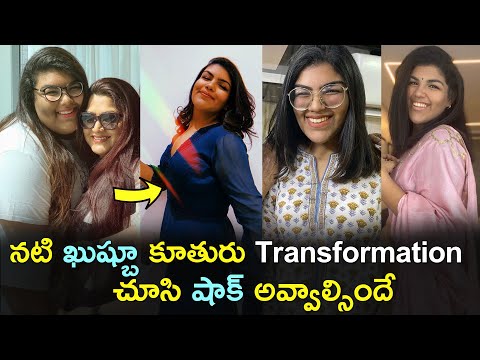 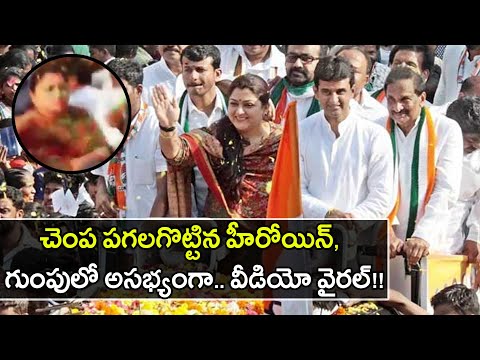 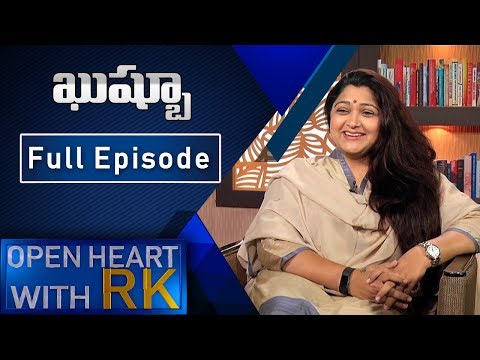 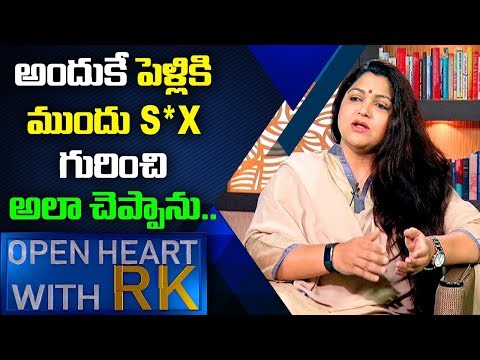