The YouTuber had also linked Akshay Kumar with the late young actor Sushant Singh Rajput's girlfriend, Rhea Chakraborty, claiming that Akshay had helped her escape to Canada. He has allegedly misled people by spreading fake news about several celebrities. According to the reports, the police have filed a case on defamation charges, public mischief, and intentional insult. 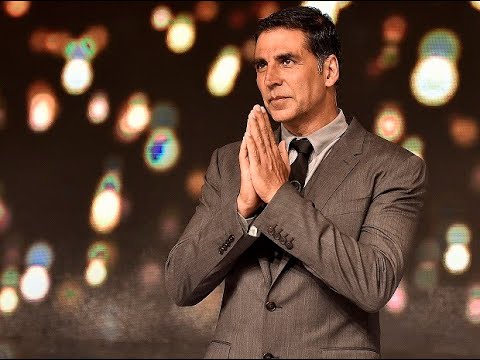 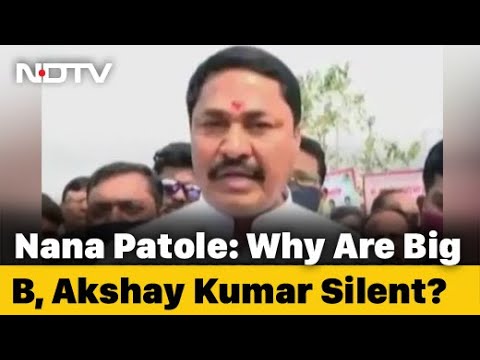 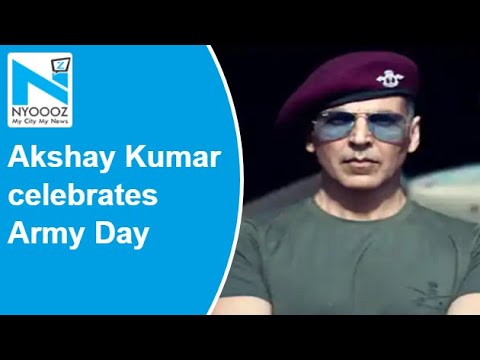 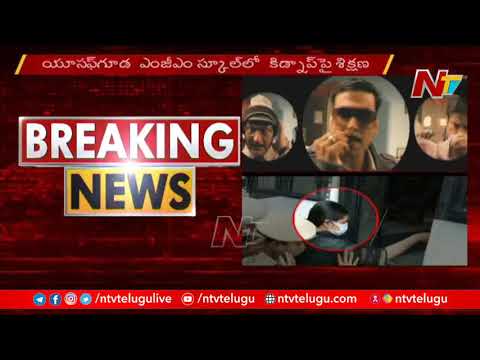 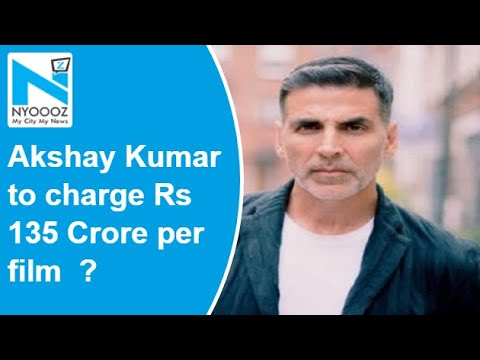 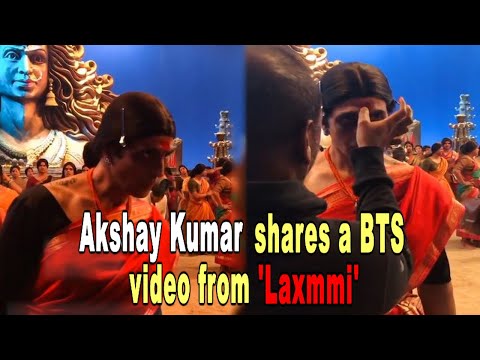