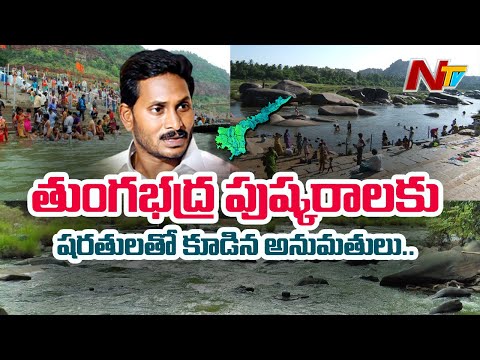 Tungabhadra Pushkaralu to begin from Nov 20 in Kurnool district
1 month ago
..more