Panchayati election issue has become the subject of dispute in Andhra Pradesh. AP State Election Commissioner Nimmagadda Ramesh Kumar is determined to conduct the local elections, and he began working on it. However, the state government has wanted to postpone it in the wake of the coronavirus. APSEC has brought the issue before state governor Biswabhusan Harichandan. On the other hand, the state government is planning to put the issues before the governor. CM YS Jagan has wanted his party cadre to let the people of the state know the existing condition of the state.

Earlier, the war was confined between the state government and SEC. Now, the verbal war has been taking place between the state chief secretary Nilam Sawhney and AP SEC Nimmagadda Ramesh Kumar over the conduct of the local body elections. The state chief secretary Nilam Sawhney has also written a strong leader to AP SEC Ramesh Kumar.

HYDERABAD: YS Sharmila, daughter of former Andhra Pradesh Chief Minister late YS Rajashekar Reddy is continuing with her hunger strike on the third day and today she will discontinue the protest. It is known..

Coronavirus positive cases increasing in both Telugu states and many celebrities are testing positive for the novel Coronavirus and creating panic among everyone. Now, the news is that Tollywood popular director Anil Ravipudi tested..

Getup Srinu, well known for his different getups in the Jabardasth show grabbed the attention of the comedy lovers within a short period. Now, the news is that Getup Srinu is getting ready to..

Rs 500 for persons not wearing masks in railway stations, trains

Amid increasing Coronavirus positive cases in the nation, Indian Railways on Saturday announced that Rs 500 will be imposed on the persons who are not wearing the face mask at railway station premises including..

Tollywood actress, Gundello Godari movie fame Manchu Lakshmi shared a video on her Instagram in which she has seen doing workout with her son Nirvana Manchu. Now, the video is going viral on social..

Massive fire breaks out in Nampally

Nowadays, children are addicted to mobiles and especially to mobile games. Hundreds of games are available in play stores and children downloading the games without the guidance of elders. They are spending hours and..

Four dead after fire breaks out at COVID hospital in Raipur

RAIPUR: In a shocking incident, four persons killed after a massive fire broke out at a COVID-19 hospital in Raipur, Chhattisgarh. The incident took place in Rajdhani hospital, Raipur. According to the reports, four..

Mallemala Entertainments released the latest promo of Suma's Cash latest episode and this week episode will feature Dhee dance masters and their contestants. They entertained the viewers with extraordinary dance performances. Dhee masters and.. 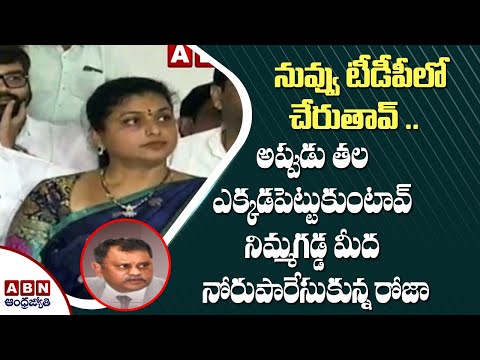 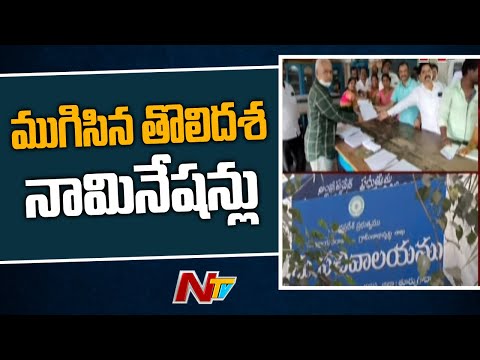 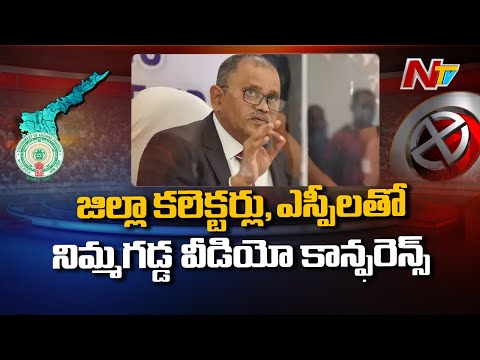 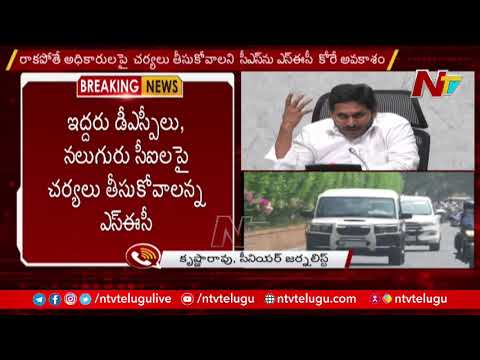 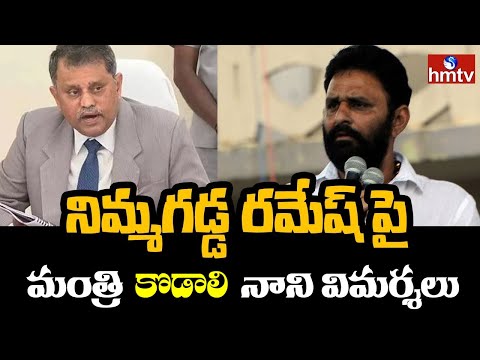 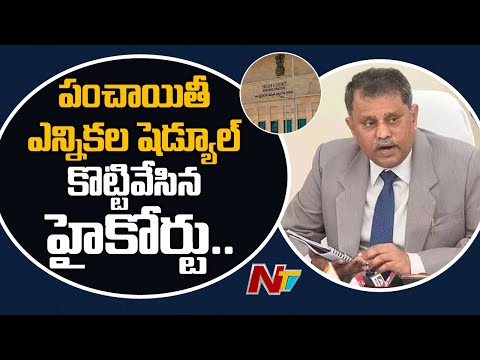 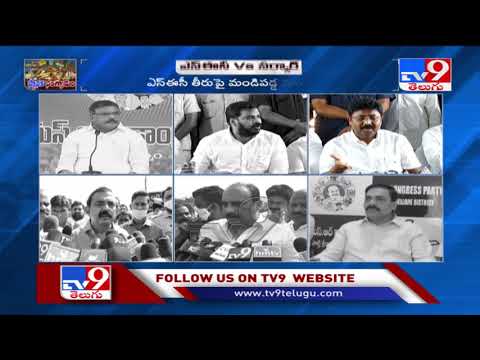