Former Chittoor MLA and TDP national vice-president D A Satyaprabha passed away in Bengaluru on Thursday night while undergoing treatment for the novel and deadly coronavirus at a private hospital. She was the wife of former TTD chairman and industrialist late D K Audikesavulu Naidu. Her body is expected to reach Chittoor on Friday afternoon.
TDP national president N Chandrababu Naidu, TDP AP president Atchannaidu and other TDP leaders have condoled the death of Satyaprabha. In the 2019 elections, she contested for Rajampet parliamentary constituency on a TDP ticket and lost to the YSRCP. 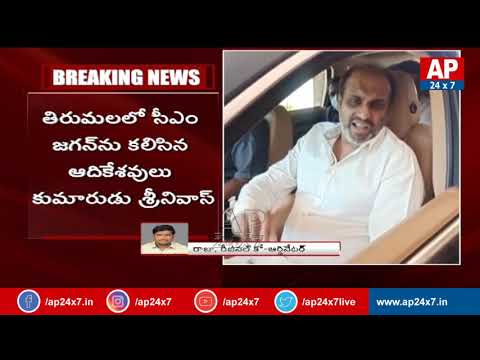