Tollywood beautiful actress, Dhruva fame Rakul Preet Singh cherishing vacation with her family members in the Maldives and the pics are going viral on social media. Actress Rakul Preet has a huge fan following on social media and she has a special place in the hearts of Telugu movie fans. She acted in a few Telugu movies and grabbed the movie lovers with her acting skills and flawless beauty. "

Now, the pics of Rakul Preet Singh in the Maldives along with her family members creating a buzz on the internet. Rakul shared few pics on her Instagram handle and wrote as "Smell the sea, feel the sky, let your soul and spirit fly #holidaytime. 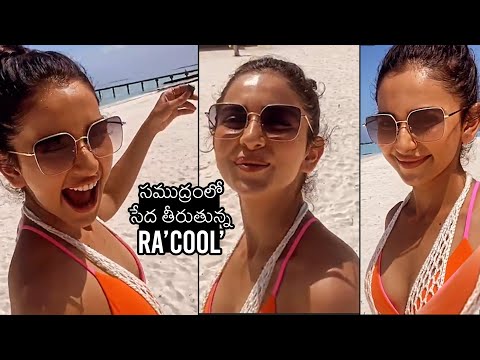 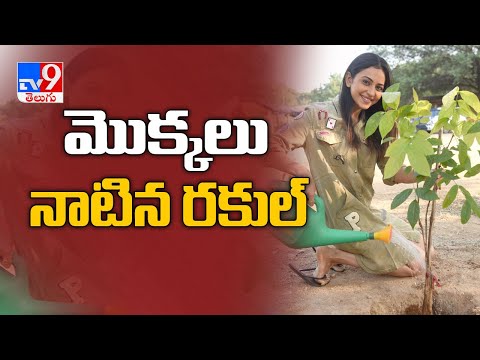 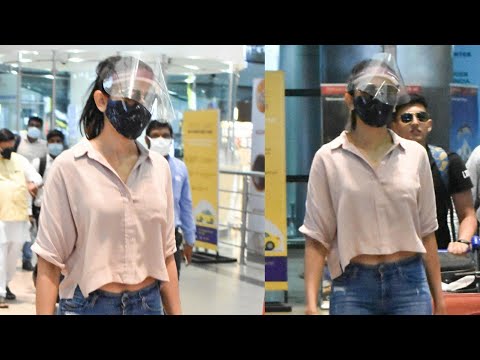 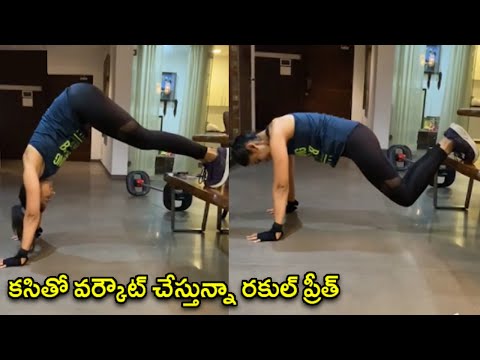 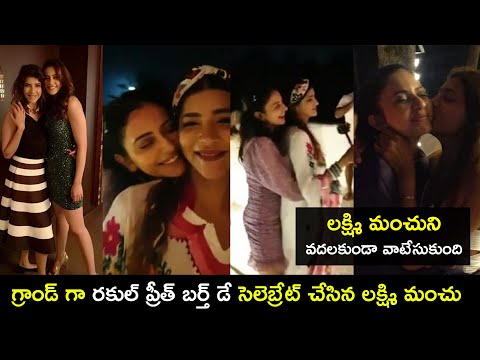