The festival of lights, i.e., Diwali, was celebrated with great enthusiasm in New Zealand. A video of New Zealand cops dancing to one of the Bollywood bigs 'Kala Chashma' song on Diwali day has gone viral. The police officers could be seen thoroughly enjoying the hit song. The performance of the cops has now gone viral on the internet.

The Wellington Police Academy has released the video. The video has now been shared across all the social media platforms. Actors Sidharth Malhotra and Katrina Kaif performed this song from the original film 'Baar Baar Dekho.' 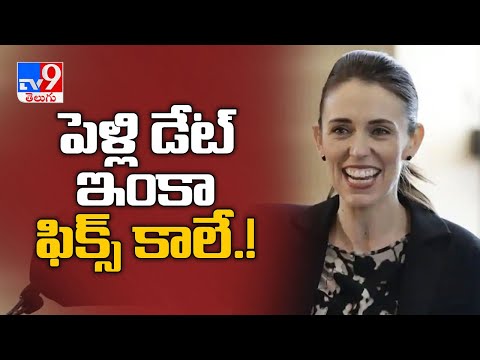 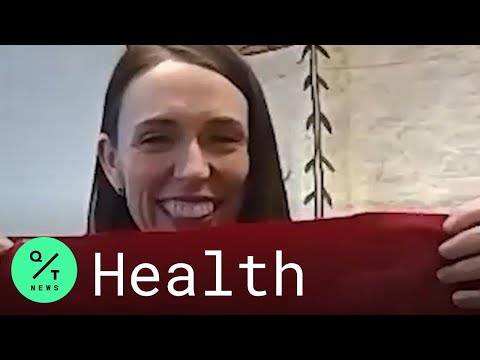 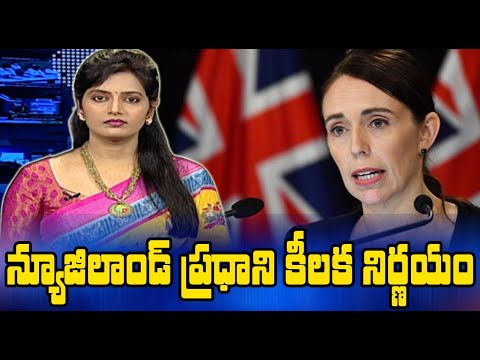 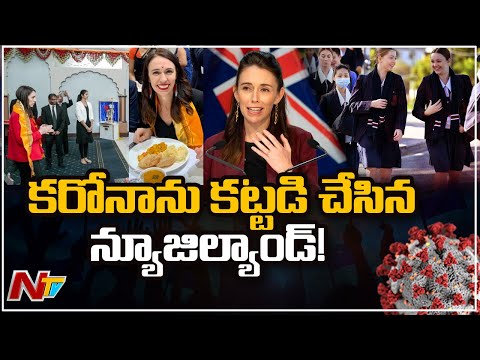 New Zealand gets victory on Covid-19, marks 100 days of corona elimination
3 months ago 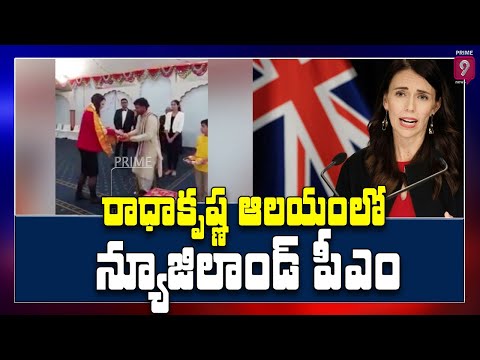 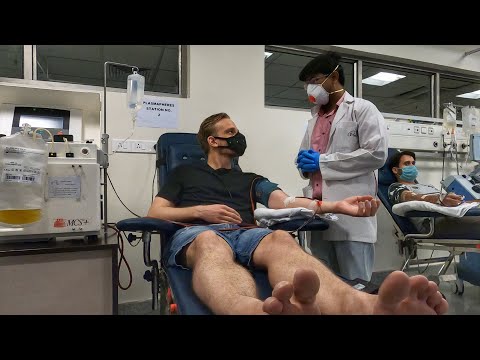