Man becomes Millionaire after Meteorite crashes through roof of his hut

An Indonesian man has become a millionaire after a meteorite crashed through the roof of his hut. According to the reports, the incident took place, when the Indonesian man was busy constructing a coffin near his home when the giant space rock from the sky has fallen into his hut tearing through the layer of concrete.

The images of the meteorite were shared on social media, and it left the internet stunned. Later, it was estimated that the cost of the meteorite is around $1.8 million. Josua Hutagalung, a coffin maker by profession, became a sensation overnight.

Tollywood actor, Bigg Boss season 2 fame Samrat Reddy latest photo shoot with his wife is winning the hearts of netizens after Samrat shared it on Instagram handle. The lovely moments of Samrat and..

Jana Sena chief Pawan Kalyan on Thursday said that the candidate finalised by the BJP-Jana Sena alliance will contest in bypoll to the Tirupati Lok Sabha seat. Speaking to the media in Tirupati, Pawan..
..more
Advertisement
Telugu News 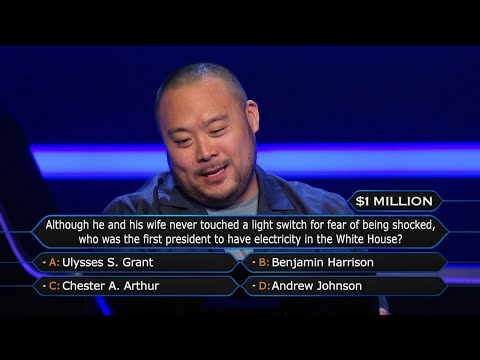 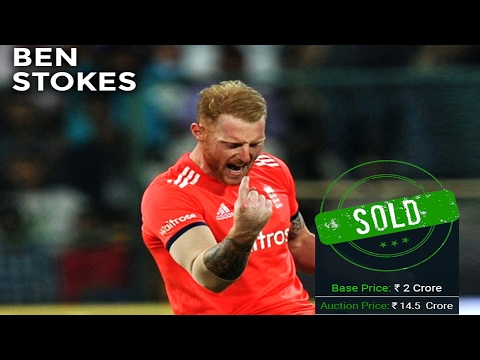 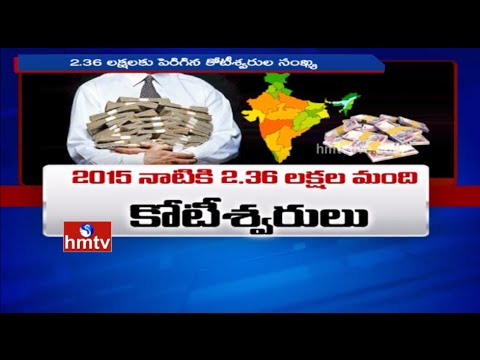 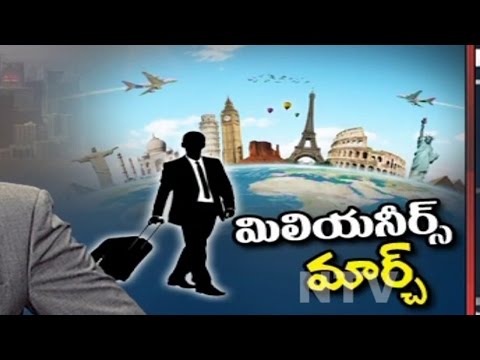