Bigg Boss Telugu 4 show has crossed over 70 days. There are at present seven contestants are there in the house. They are Monal Gajjar, Abhijeet, Akhil, Lasya, Avinash, Harika, Sohail. Each time, these contestants have to fight with tasks.

In a latest promo video, Sohail is seen eating mutton and Avinash, who is tempted to eat the same, can not eat it as per the condition of the task. Lasya has made fun of it. At one time, Lasya said to Avinash, to break the task to have mutton. The reply from Avinash is hilarious. 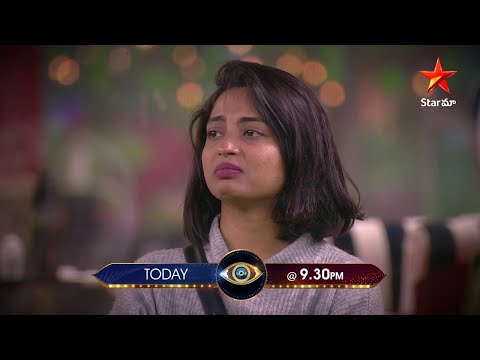 Promo: Bigg Boss asks housemates to fight for their rank based on performance
5 hours ago
Advertisement 36 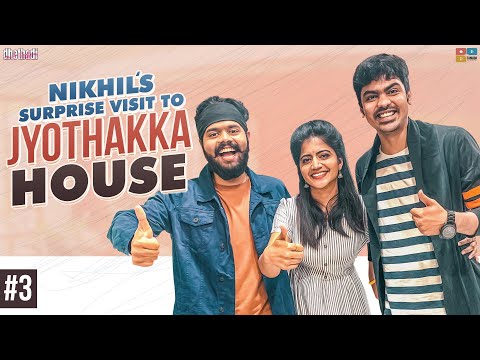 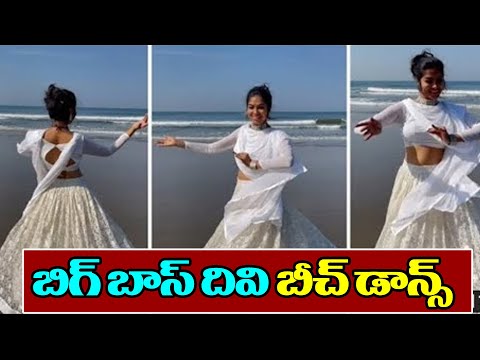 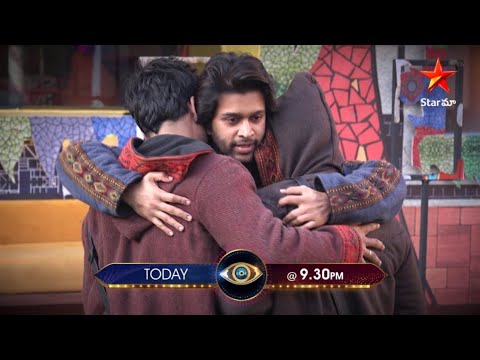 Bigg Boss: Final stage for 'ticket to finale'...who will win?
10 hours ago 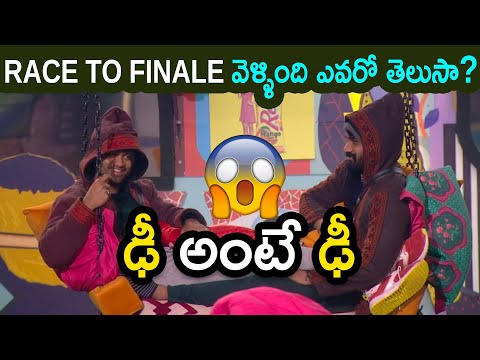 Bigg Boss 4 Telugu: Who will win ticket to finale medal? highlights
11 hours ago 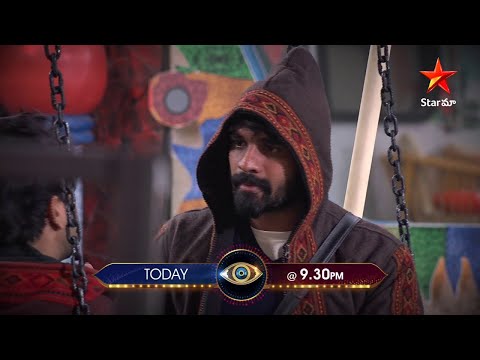 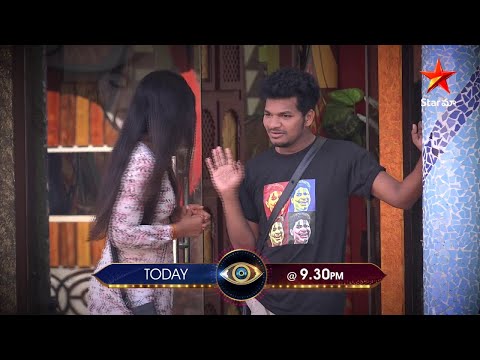