Andhra Pradesh Chief Secretary Neelam Sawhney has written a letter to State Election Commissioner Nimmagadda Ramesh Kumar stating that local election is not possible amid the coronavirus threat. In the letter, she said police and other officials are deputed in various places concerning COVID-19 activities. The health of people is the prime concern; Neelam Sawhney has justified. When it is ready for the election, the government will notify the Chief Secretary mentioned in the letter.

On the other hand, TDP has demanded to announce a new notification citing allegations against the state government. 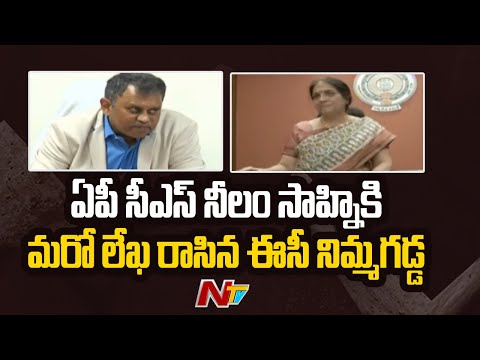 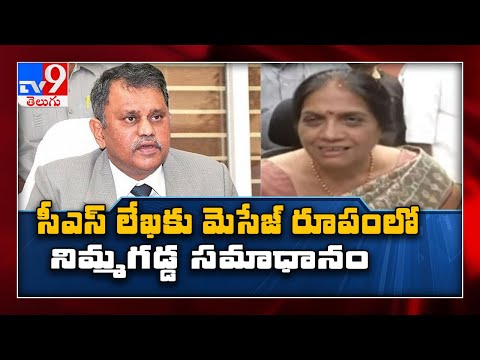 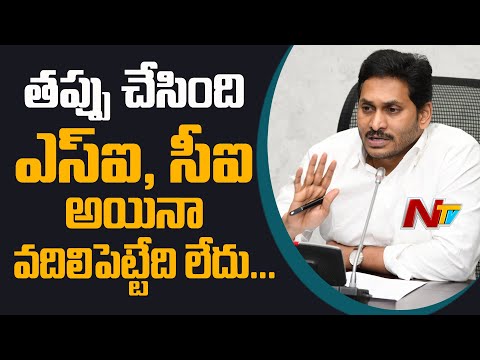 Attack on Dalits: Not sparing even police officials, says CM Jagan
3 months ago 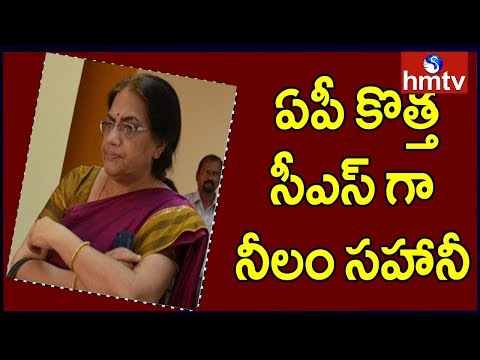