Just for fun: Lasya behaves as if she is inside Bigg Boss house

Bigg Boss 4 Telugu eliminated contestant and popular anchor Lasya has shared another video with fans. In the video, she behaved as if she was inside the Bigg Boss house. As a ration manager..

On the third day of the winter session of the Legislative Assembly, Chief Minister YS Jagan Mohan Reddy on Wednesday said that opposition leader N Chandrababu Naidu had wasted Rs 83 crore for laying..

A youngster by the name Srikanth has inflicted knife injuries on a village secretariat staffer in Visakhapatnam on Wednesday morning. She was identified as Priyanka. After committing the crime, Srikanth has informed Priyanka’s mother..
..more
Advertisement
Telugu News 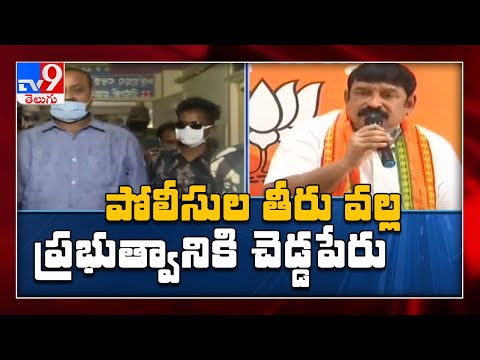 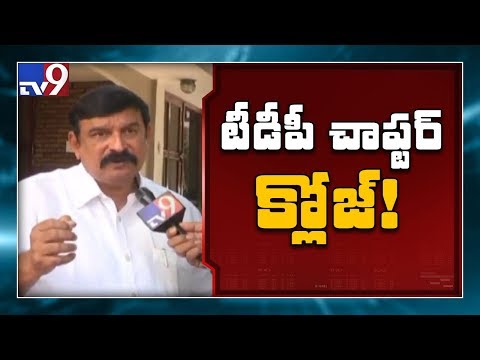 Vishnu Kumar Raju on ESI scam in AP
9 months ago 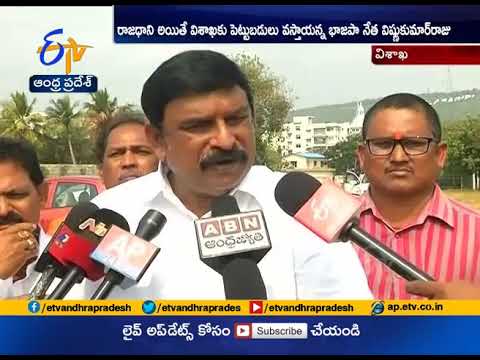 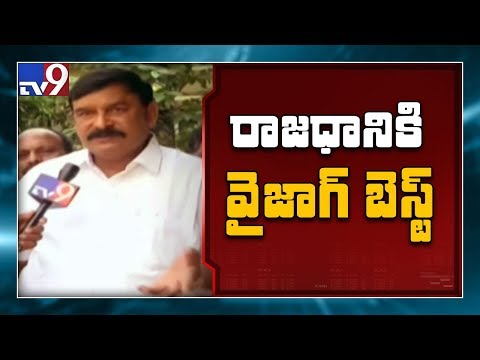 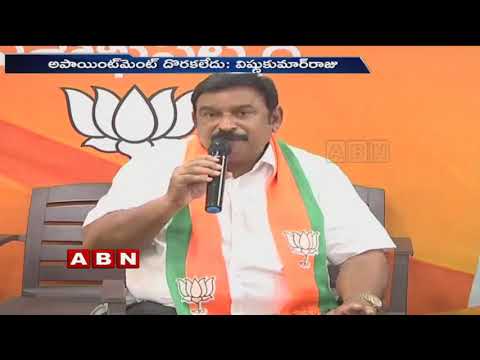 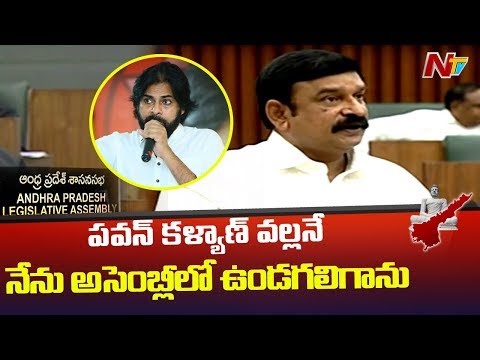