The iPhone 12 Pro sits somewhere in the middle of the new iPhone lineup. But priced at Rs 1,19,900 for the base 128GB variant, it is still pretty expensive, which puts it in an awkward spot. Following the new design philosophy, it comes with a flattened stainless steel frame and four colours, of which the Pacific Blue shade is new. It boasts a new 6.1-inch Super Retina XDR OLED display, a new cover glass material that Apple calls Ceramic Shield. iPhone 12 Pro is water-resistant and survives up to 30 minutes in a maximum depth of 6 metres. 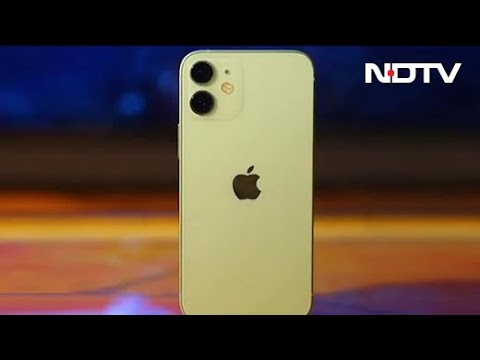 The tall and short of the iPhone
3 months ago
Advertisement 36
..more