Tollywood young hero Bellamkonda Srinivas is all set to make his Bollywood debut. According to the reports, Srinivas will be remaking 2005 mass entertainer Chatrapati in Hindi. Saaho director Sujeeth Reddy has been roped into the film to direct the film’s Hindi version.

Earlier, the name of Sujeeth Reddy has surfaced to direct the Telugu version of the Malayalam hit, Lucifer in Telugu with Mega Star Chiranjeevi. Later he came out of the project due to reasons unknown. If the film gets launched, it is to be seen whether Sujeeth will be able to prove himself and bounce back. 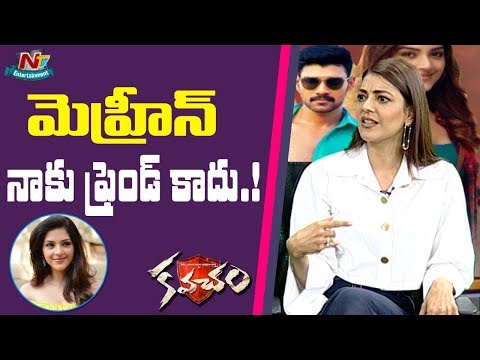 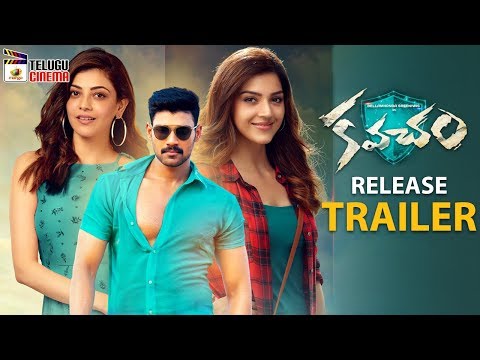 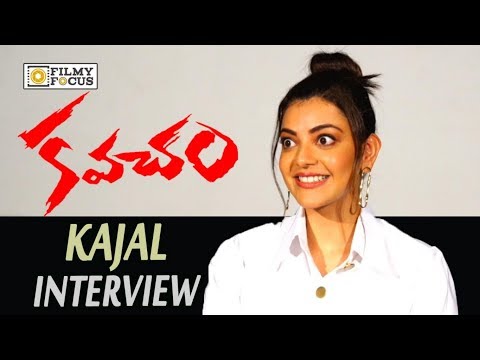 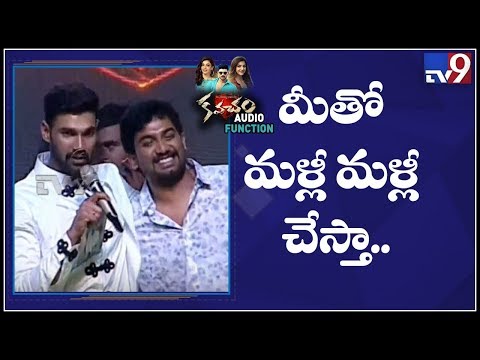 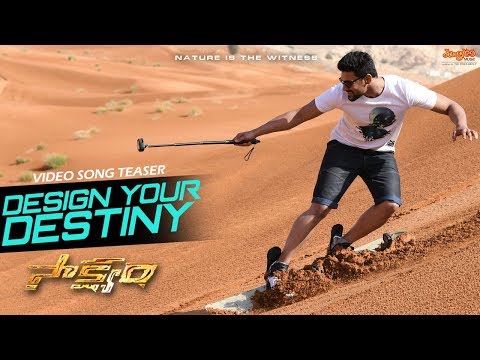 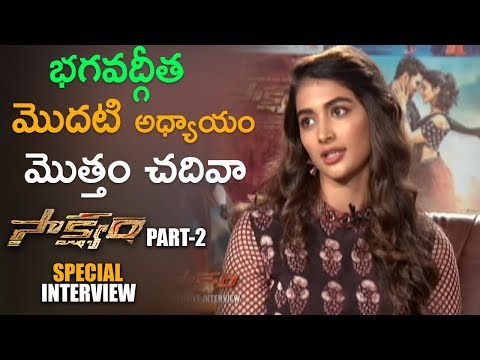