M K Alagiri, the elder son of late M Karunanidhi, and brother of DMK president M K Stalin is likely to float a new party soon. Alagiri’s new political party may be called Kalaignar DMK or KDMK. Reports suggest that the state BJP unit and the Alagiri camp might ally ahead of the 2021 Assembly polls in Tamil Nadu.

If the alliance is formed, it may give shape to a broader political front in the state. Significant progress in the alliance with the national party is predicted very well. Reports also suggest that Alagiri will be meeting the Union Home Minister Amit Shah on November 21, when the latter is scheduled to visit Chennai. 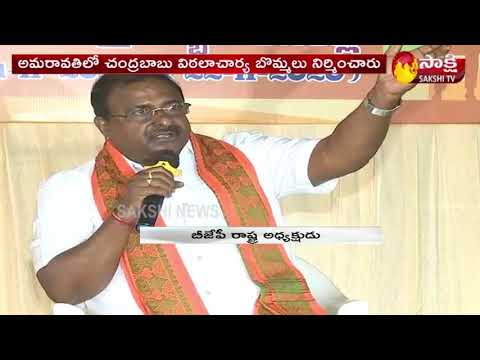 No permanent building in Amaravati with Rs 7,200 crore in Chandrababu rule: Somu Veerraju
1 week ago
Advertisement 36 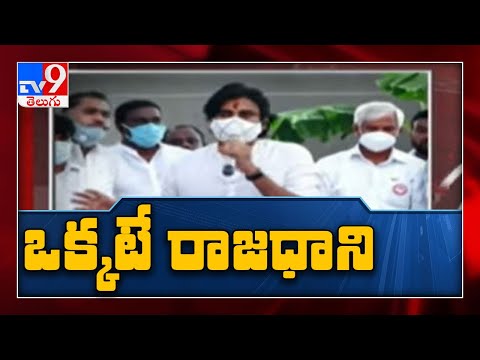 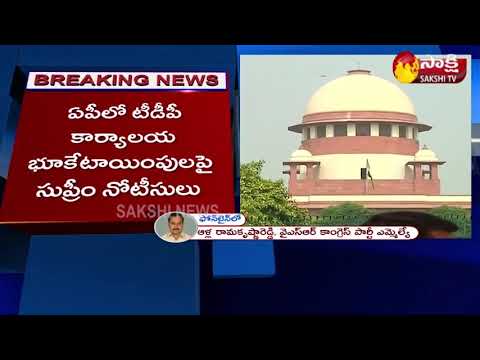 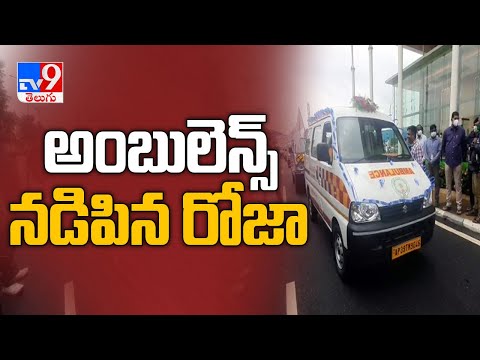 Watch: Roja surprises by driving Ambulance in Mangalagiri
1 month ago 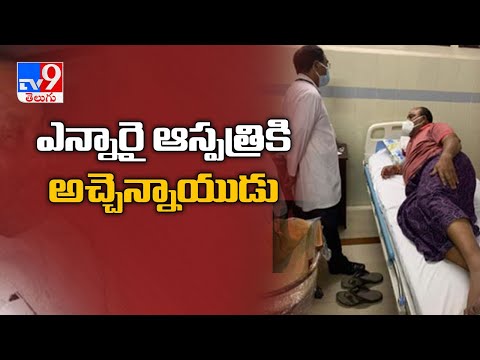 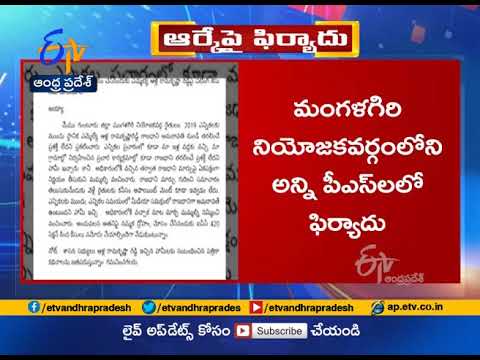 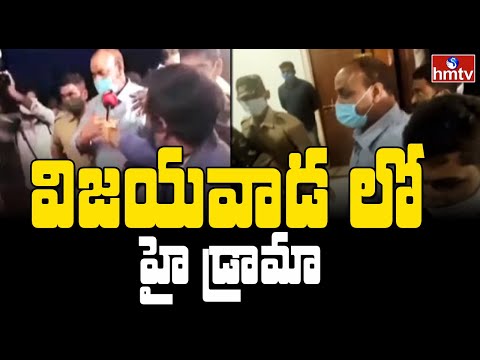