SpaceX and NASA have launched four astronauts to the International Space Station on November 15. The Falcon 9 thundered into the night from Kennedy Space Center with three Americans and one Japanese. The Dragon capsule on top reached orbit nine minutes later. It is due to reach the space station late on November 16 and remain there until spring.
Due to Covid-19, SpaceX founder and chief executive Elon Musk was forced to monitor the action from afar. The three-men, one-woman crew led by Hopkins, an Air Force colonel, named their capsule ‘Resilience’ in a nod to Covid-19, racial injustice, and contentious politics. 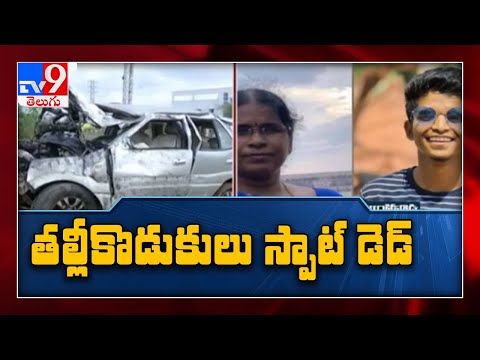 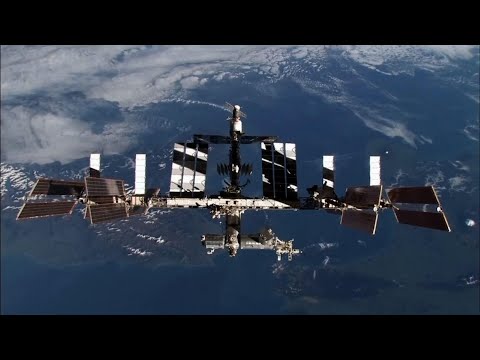 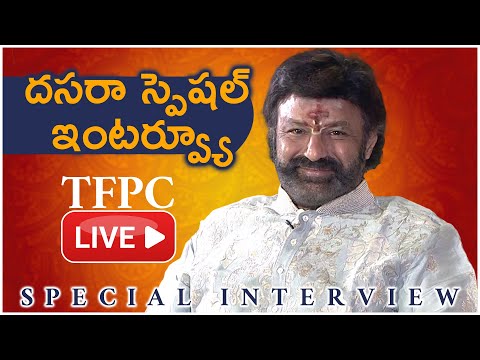 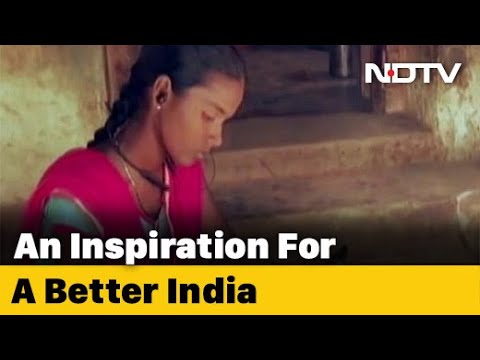 Inspiration: Tamil Nadu village gets toilets, thanks to a 16-year-old girl Jayalakshmi
1 month ago 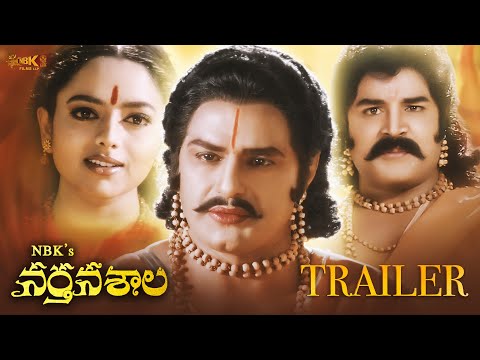 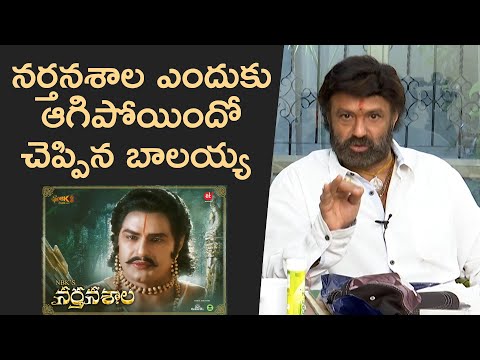 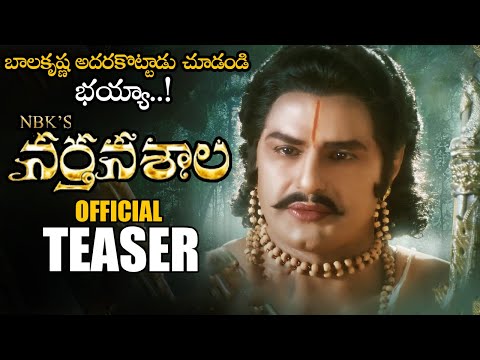