Bigg Boss 4 Telugu reality show has completed two months of its telecast. It is not yet clear who might be the winner of this season. As per the rumors airing for the past few days, Mehboob was finally eliminated at the weekend.

Harika, Sohel, Abhijeet, Ariyan, Mehboob, and Monal were in the elimination zone as got nominated for the week. The YouTuber Mehboob has been eliminated from the Bigg Boss 4 Telugu house on Sunday. Mehboob Dilse got the least number of votes, whereas Monal Gajjar is at the second least.

Only eight contestants are in Bigg Boss 4Telugu house as the competition is getting more challenging as the season approaches the finale.

TRS MLC K Kavitha speaking to a national media said they might fall short of 100 in the GHMC elections 2020. TRS MLC noted they still have the hope of 30 to 40 seats.. 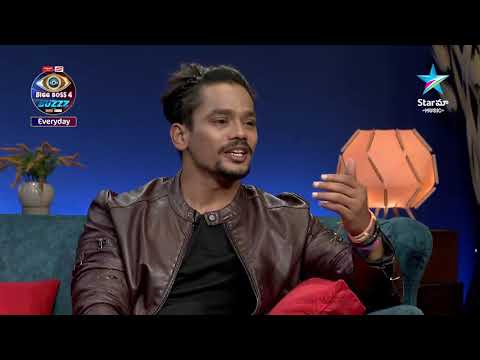 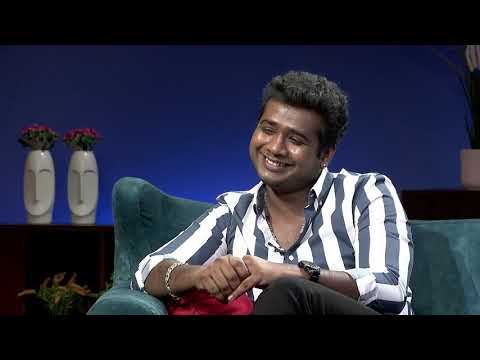 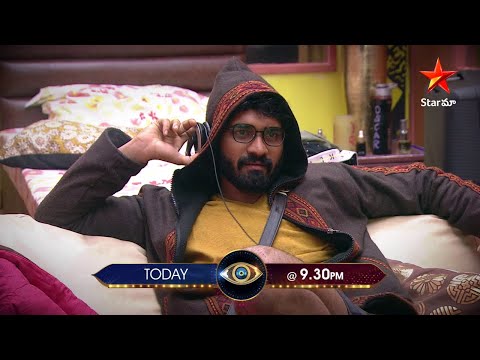 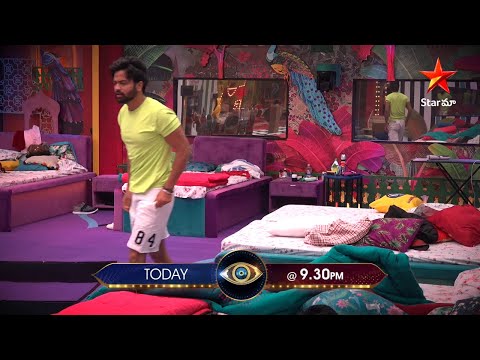 Bigg Boss 4 promo: Abhijeet nominates himself for elimination
3 weeks ago 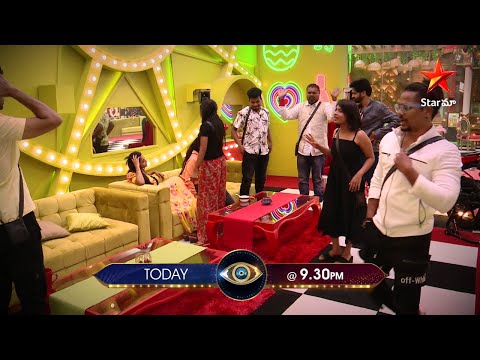 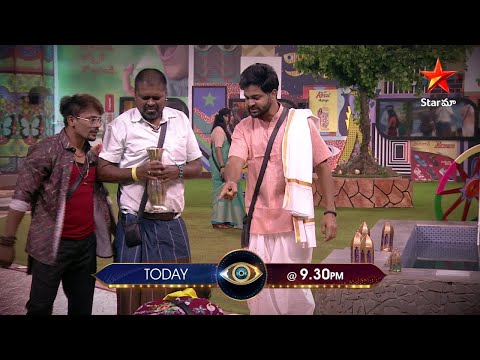