Sweekar Agasthi croons Sandhya song, and the lyrics are penned by Sanapati Bharadwaj Patrudu. Sweekar Agasthi has composed the music for the film. The film is directed by Vinod Anantoju and produced by Anand Prasad. The film will be released on November 20, 2020.

Adityanath Das, Chief Secretary of Andhra Pradesh, said no situation like holding elections in the state at present. He has written a letter to State Election Commissioner Nimmagadda Ramesh Kumar in this regard. He..

Tollywood playback singer Sunitha was recently married to Ram Veerapaneni. It was her second marriage at the age of 42 years. Though many people supported the singer for her move after completing her two..

Actor turned politician Kamal Haasan said pepper spray would not stop r*pe. In an interview with Navika Kumar, group editor, politics of Times Now, the president of Makkal Needhi Malam has shared about the..

Noted music composer A.R. Rahman has launched Futureproof, an initiative elevating its diverse talent across the streams of art, science, and entrepreneurship. The initiative also aims to represent Indian creativity and innovation on the..
..more
Advertisement
Telugu News 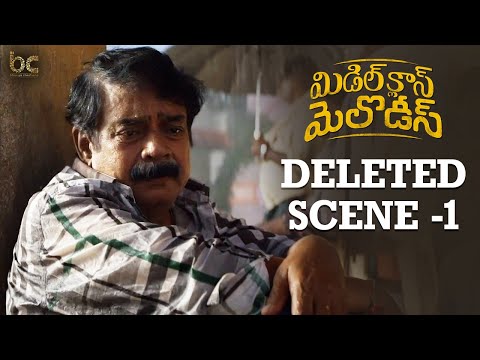 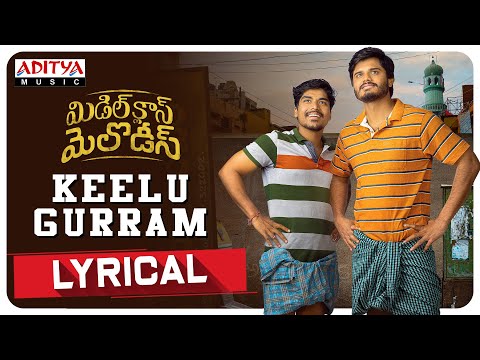 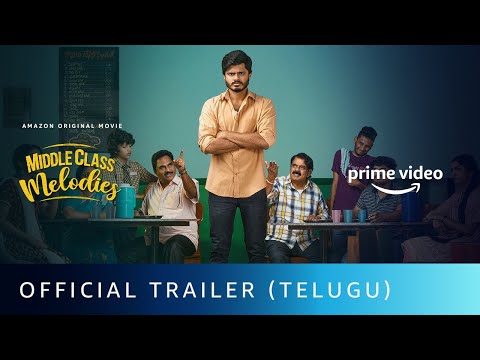