“Nervous, uninformed quality about him”: Obama on Rahul Gandhi

Former US President Barack Obama, in his newly published political memoir “A Promised Land”, has drawn sketches of several leaders of the US and other nations which includes Congress MP Rahul Gandhi and former Prime Minister Manmohan Singh, according to a report.
On Congress leader, the article read, “Rahul Gandhi has a nervous, uninformed quality about him as if he were a student who would have done the coursework and was eager to impress the teacher but deep down lacked either the aptitude or the passion to master the subject.” 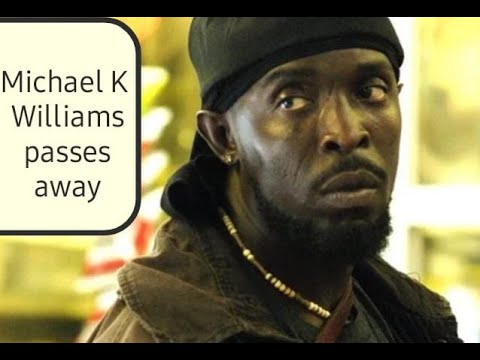 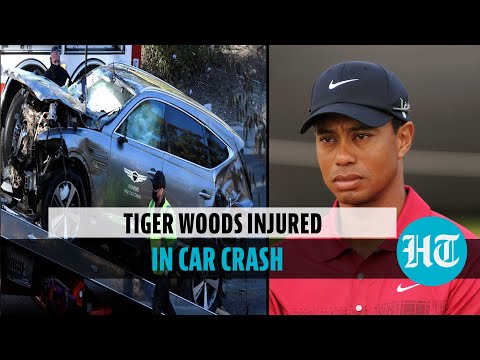 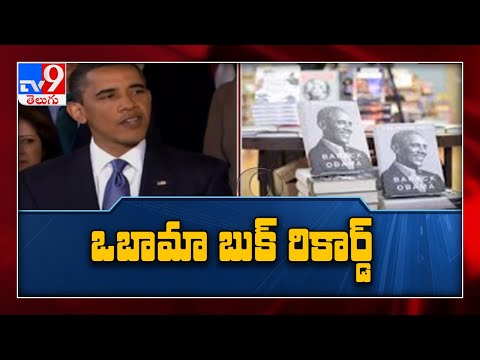 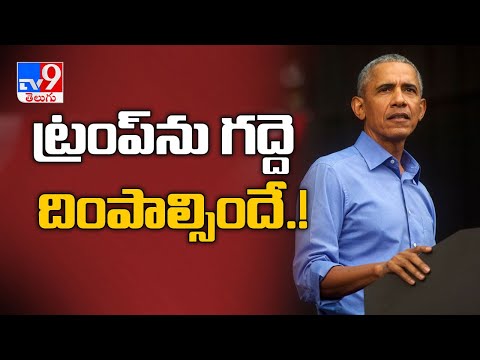 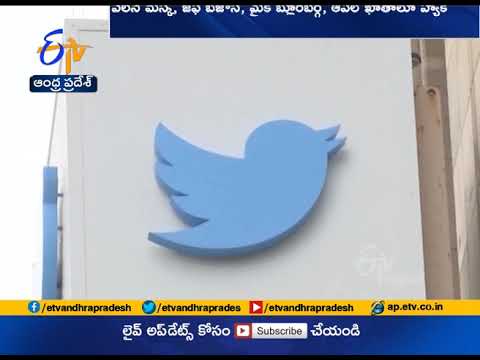 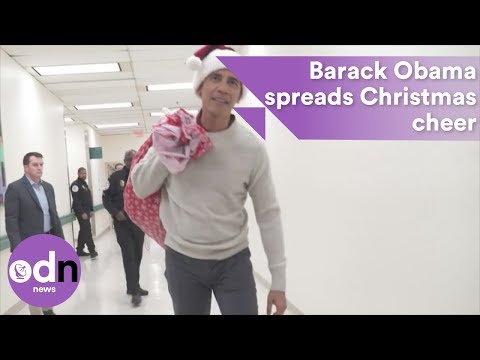