Badminton ace player Jwala Gutta said she is not made for Bigg Boss. In an interview with a media channel, the professional badminton player said every year, her name comes for the proposal, but she ignores it. Bigg Boss is not her cup of tea, Jwala Gutta said. The bronze medallist in 2011 BWF World Championships in London said she does not feel the necessity of shouting, indulging in the drama like Big Boss show.

Jwala Gutta said she does not require another camera to highlight her as her sports life carried forward before the camera only. She has also opened up about the differences with P Gopichand, the chief national coach and shared her opinion on the future of PV Sindhu.

TDP leaders including Atchannaidu placed under house arrest in Tirupati

AP TDP president Atchannaidu and other TDP leaders were placed under house arrest by Tirupati police on Thursday. The police denied permission for the ‘Dharma Parirakshana Yatra’ citing that the TDP leaders broke rules...

VIJAYAWADA: Police chased the silver lions of Durga temple chariot case and took the accused into the custody. According to the reports, the police caught the accused while enquiring a person in the case..

The AP High Court on Thursday struck down the single judge’s verdict on schedule for panchayat elections announced by the State Election Commission (SEC). The SEC issued a notification for conducting panchayat polls in..

Tollywood superstar Mahesh Babu spotted at Rajiv Gandhi International airport today morning along with his wife Namrata and children. This Sarileru Nekevvaru actor appeared in a blue tracksuit and looking handsome in the latest..

Senior Tollywood director SV Krishna Reddy has revealed that actress Soundarya was initially finalised to play opposite Ali as a heroine in Yamaleela. He stated Soundarya had rejected the film citing Ali was not..

AMARAVATI: Andhra Pradesh High Court on Thursday gave a green signal for Panchayat elections in the state and asked to conduct the elections peacefully. After hearing the writ petition filed by State Election Commission,..

From the past few days, a video is doing rounds on social media in which a group of women were seen playing with a duck. The video witnessing huge response and sharing on social..
..more
Advertisement
Telugu News 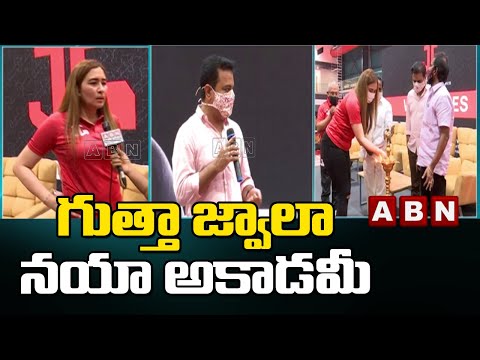 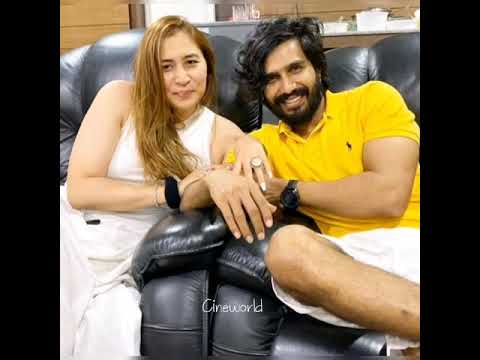 Vishnu Vishal gets engaged to shuttler Jwala Gutta
4 months ago 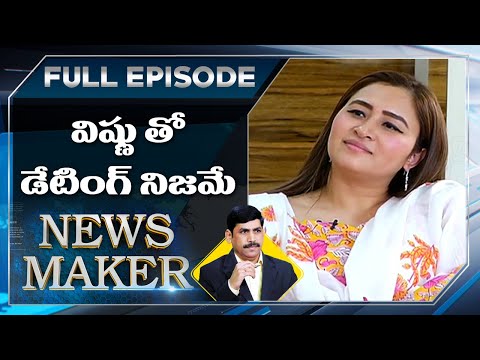 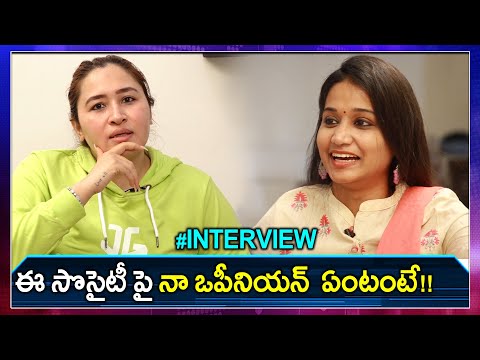 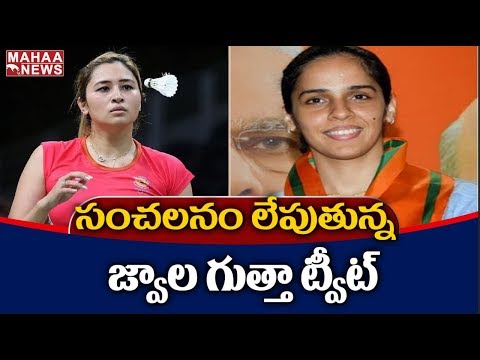 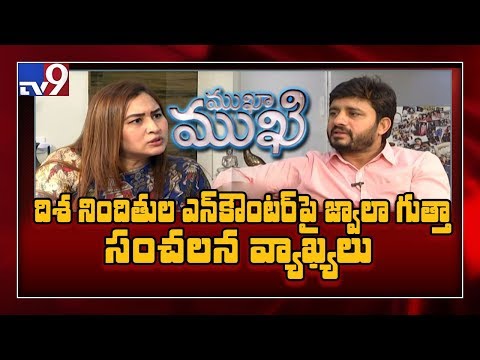 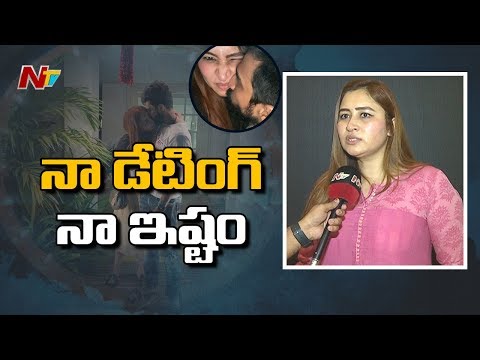