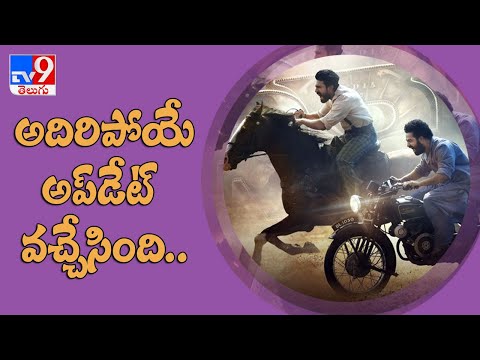 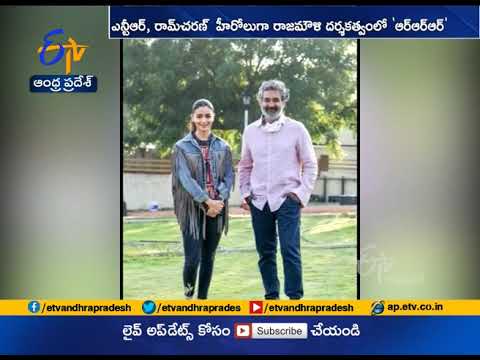 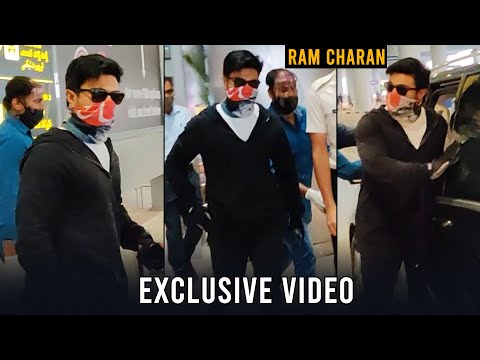 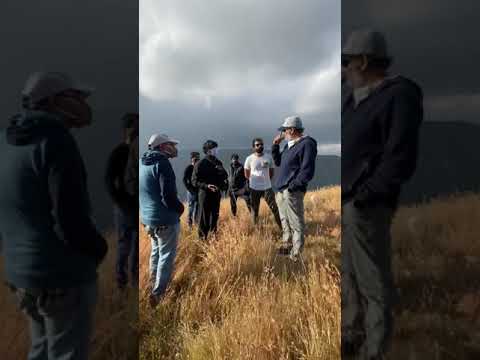 Way to RRR movie set; inside view
1 month ago 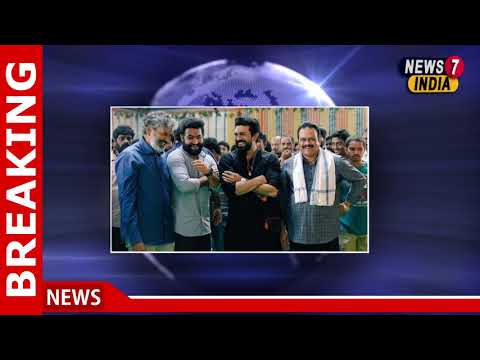 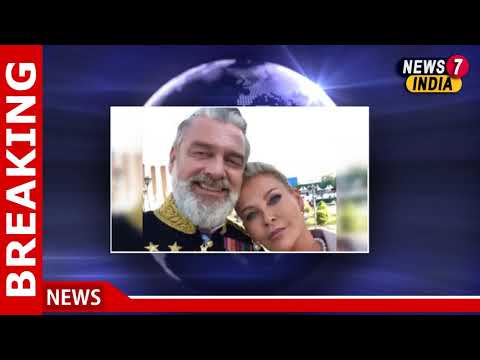 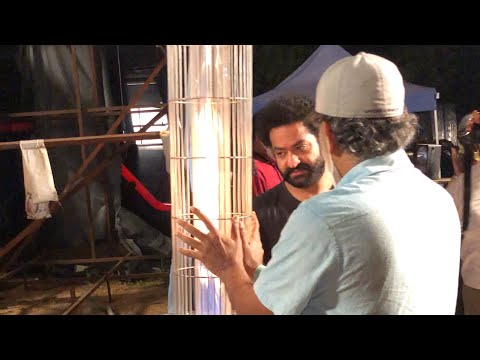