'Aakaasam Nee Haddhu Ra' is an action-thriller directed by Sudha Kongara. The film story highlights the life of Captain Gopinath. The movie is the first major Kollywood project that hit the OTT platform. 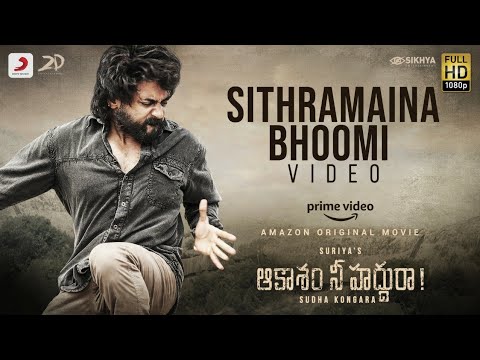 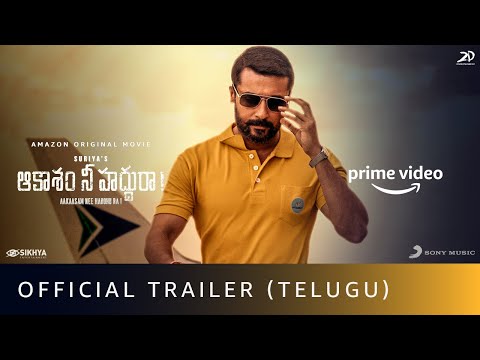 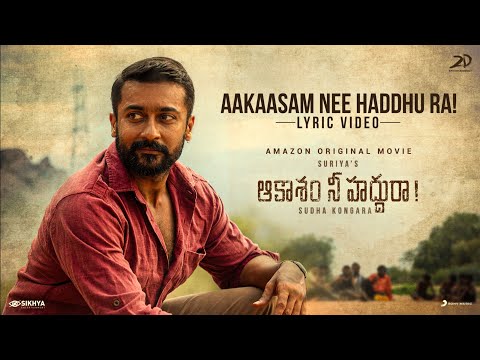 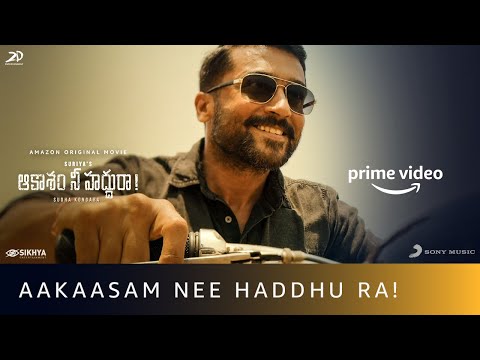 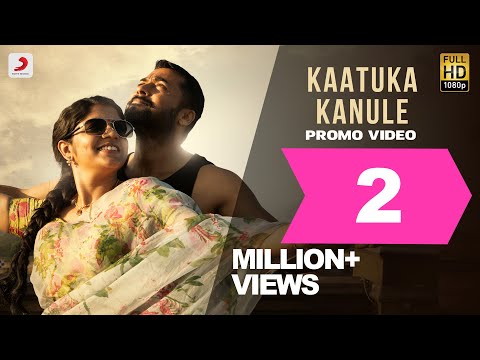 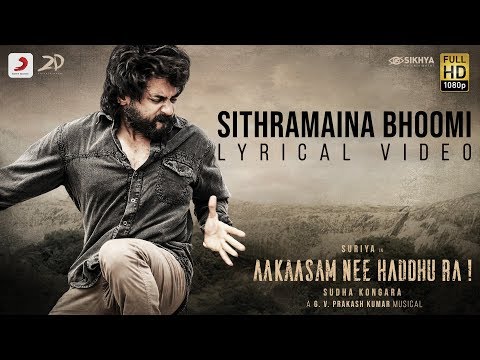 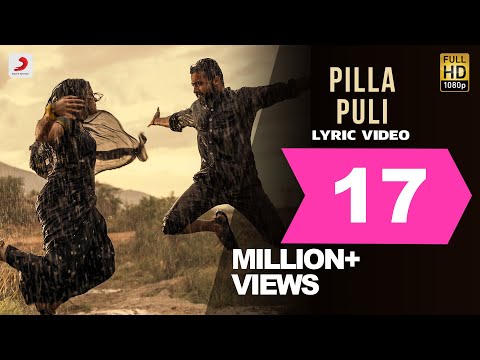