Presenting herewith Burjkhalifa lyrical video taken from the film Laxmii. Shashi, Dj Khushi has composed the music and also sung the song. Gagan Ahuja pens the lyrics. Akshay Kumar and Kiara Advani are the casts of the movie. It is Raghava Lawrence directorial, which is the remake of his Tamil hit Kanchana. 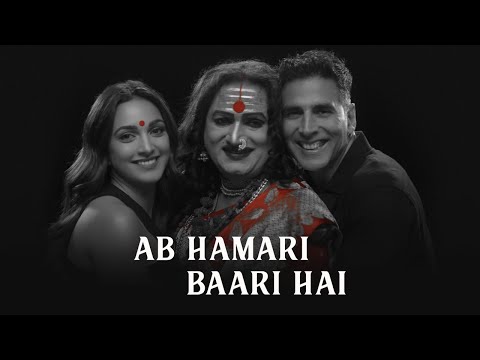