US Elections 2020: How does America elect its presidents?

The US Presidential Election 2020 process has almost come near to an end. Though the counting of votes began in many places, the final announcement may take some more time. Poll trends favored the democratic candidate Joe Biden, but one can not take it seriously as the electoral college votes play an essential role. In the 2016 election, Democratic candidate Hillary Clinton got more than 29 lakh votes against the republic candidate Donald Trump, but finally, the electoral votes favored Donald Trump. This factor has created suspense between the groups of Trump and Biden. 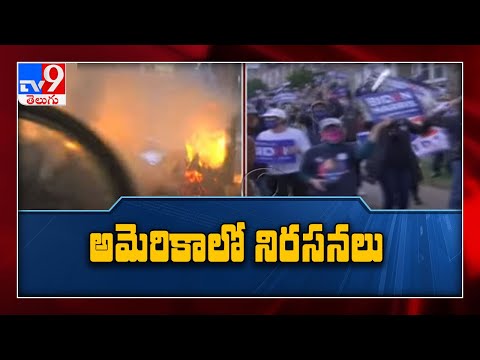 US Election results 2020: Protests erupt across US as Biden nears majority
1 year ago
Advertisement 36 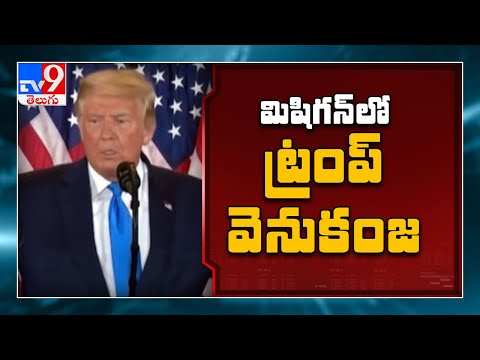 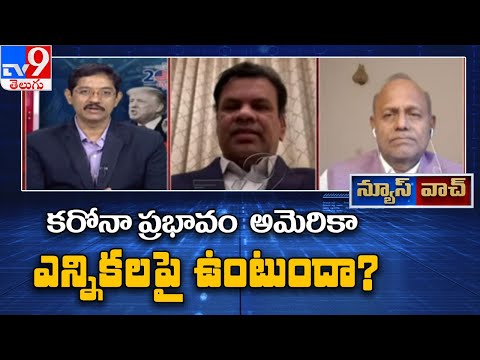