Atchannaidu in Encounter With Murali Krishna

Former minister and Telugu Desam legislature party deputy leader in the assembly, K Atchannaidu, has recently made TDP AP unit president. In an interview with a program of 'Encounter With Murali Krishna,' Tekkali TDP MLA said he was offered the post with a unanimous decision among the party members.

While reacting over his recent ESI scam issue, the senior TDP leader has made his version clear that he will continue to raise his voice against all the ruling party's odds. Atchannaidu has shared the ups and downs of 38 years journey of TDP.

Congress MP Rahul Gandhi accused Prime Minister Modi of leaking information about the Balakot air strike to a journalist prior to the execution of the secret mission. Speaking to the media in Karur on.. 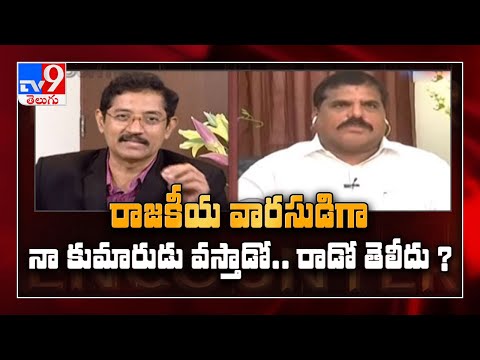 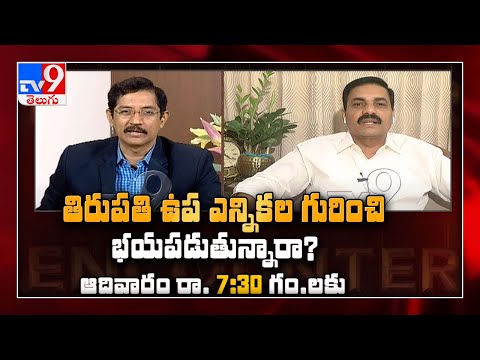 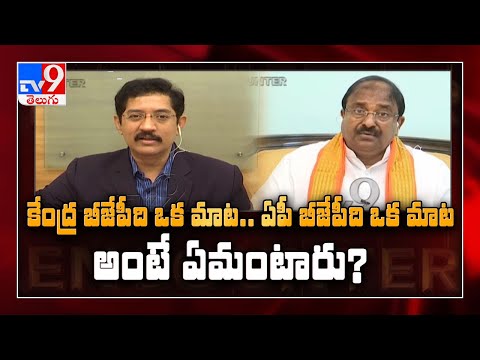 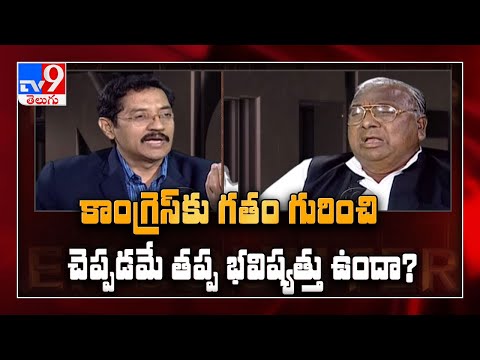 V Hanumantha Rao in 'Encounter With Murali Krishna'
1 month ago 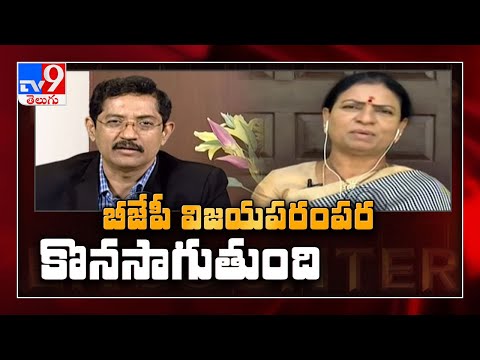 DK Aruna in Encounter With Murali Krishna
1 month ago 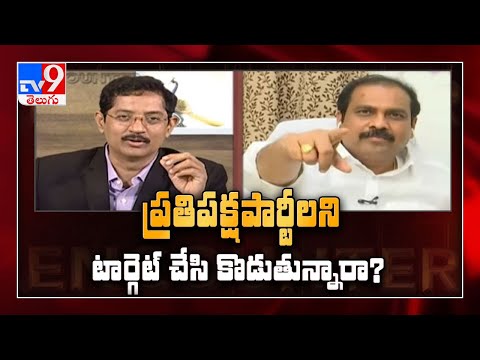 Kanna Babu in Encounter with Murali Krishna
1 month ago 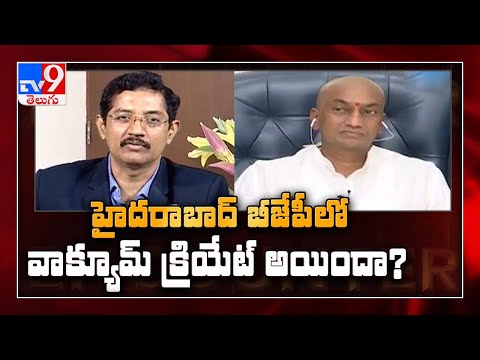