Noel Sean, one of the strong contestants in Telugu Bigg Boss season 4 house stepped out of the house after an illness. Bigg Boss wished him a speedy recovery and to see him again in the house makes his followers, housemates very happy. But, in Saturday's episode host Nagarjuna announced that Noel Sean is out of the game after taking suggestions from the doctors.

Nagarjuna said it is very sad that Noel is out of the game who is one of the strongest contestants in the house. Housemates got emotional after Nagarjuna's announcement and tears rolled out of Harika's cheeks. Noel said that he wants to see his friends Abhijeet, Lasya and Harika in the top five contestants. Noel said he will meet them on the finale stage.

Noel expressed his anger on Jabardasth fame Mukku Avinash and Amma Rajasekhar citing they made fun after his health condition in the house. Mukku Avinash reacted strongly to the comments of Noel. 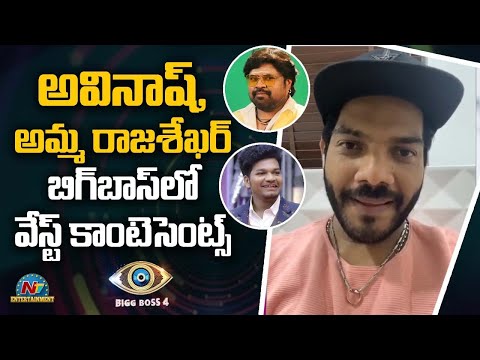 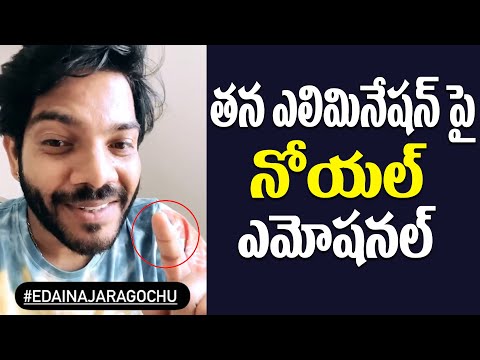 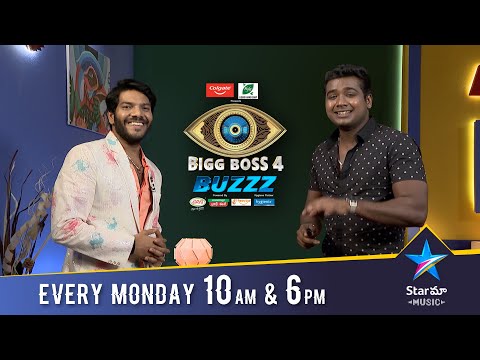 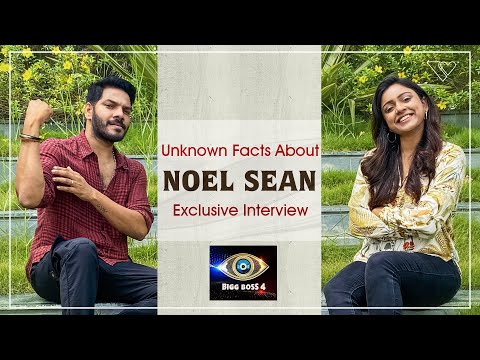