South famous actress Samantha Akkineni has been roped in as the brand ambassador for a plant-based nutrition brand, Oziva. The actress will be representing the brand, and she began campaigning for it in the Indian market.

In the promotional video, the actress is seen speaking about the importance of fitness. She said the potential benefits of Oziva and how she began trusting it entirely for its results. 'Oh Baby' movie fame actress has stressed the importance of nutrition internally for skin, hairs and nails.

Oziva says their product will help to create a positive impact on overall health and wellness of an individual.

Watch the beauty and fitness videos of the actress.

HYDERABAD: Actor-turned-politician Bandla Ganesh reacted to the news over his reentry into politics. It is learnt that Bandla Ganesh entered politics during the 2018 elections through the Congress party. Bandla Ganesh comments on the..
..more
Advertisement
Telugu News 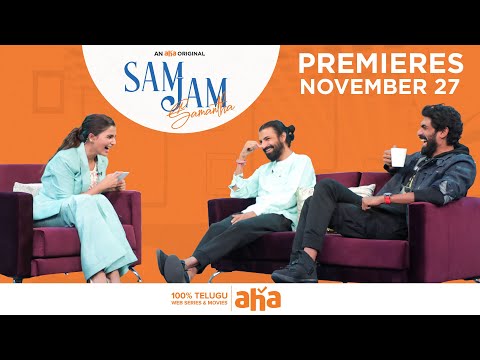 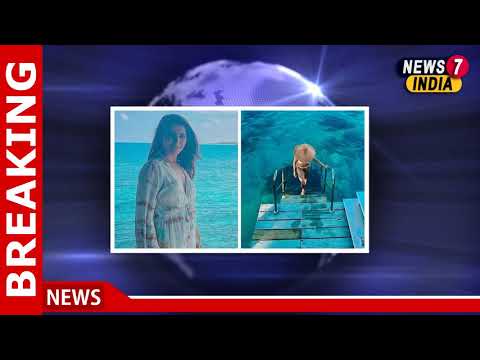 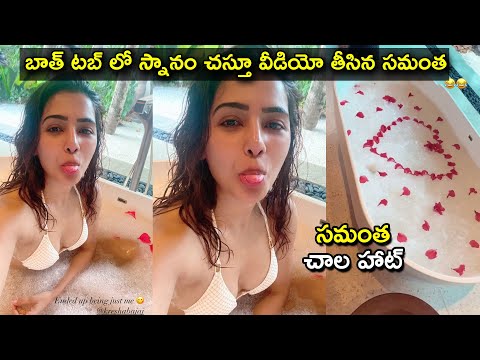 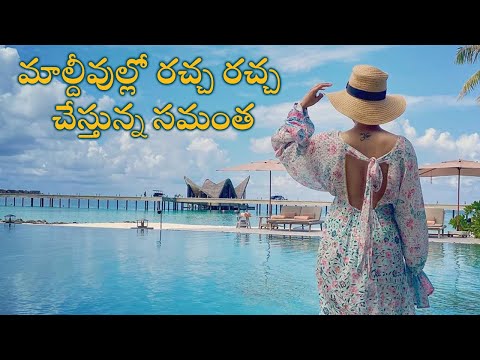 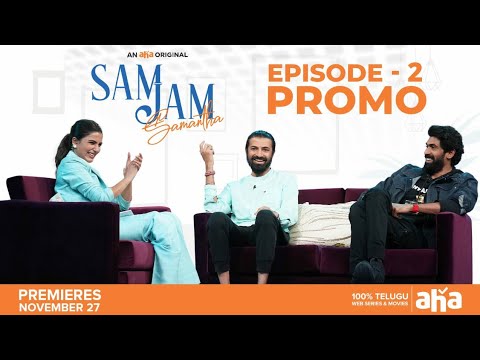 Samantha's Sam Jam: Rana Daggubati gets emotional after his health condition
4 days ago 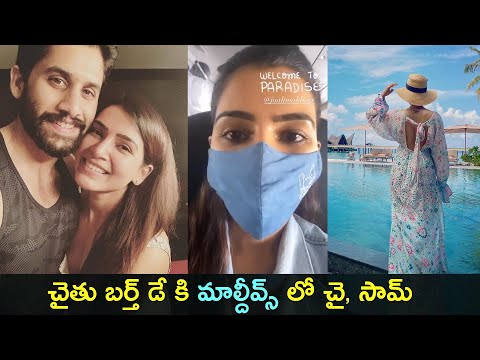 Samantha, Naga Chaitanya in Maldives for Chaithu's birthday
5 days ago 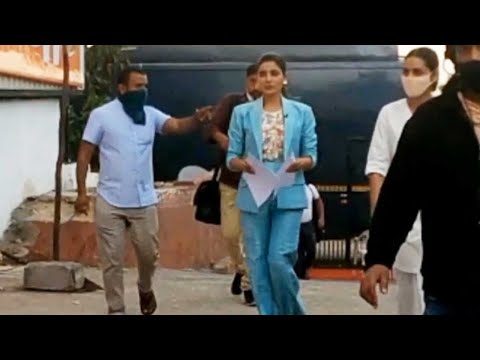