Actress Adah Sharma has flaunted her killer dance moves in Ramasakkanodiviro song from '?' movie. Mangli, Raghu Kunche has crooned the song, and Bandi Satyam pens the lyrics. Raghu Kunche has composed the music of the song. The video song has been getting immense love and appreciation from the Telugu audience.

Reports suggest that the shooting of '?' film has been recently wrapped up. The film is currently in the post-production phase. Produced by Gouri Krishna under Shree Krishna Creations, the movie also features Sanjay, Bhanu Sri, Abhay and Hari Teja in supporting roles.

Kukatpally TDP in charge Nandamuri Suhasini has participated in the campaigning for GHMC elections 2020. She has started campaigning for her party candidates Chilukuri Hari Chandu in Balanagar division. The TDP senior leader has..
..more
Advertisement
Telugu News 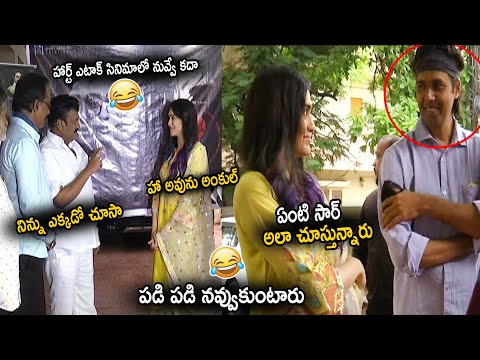 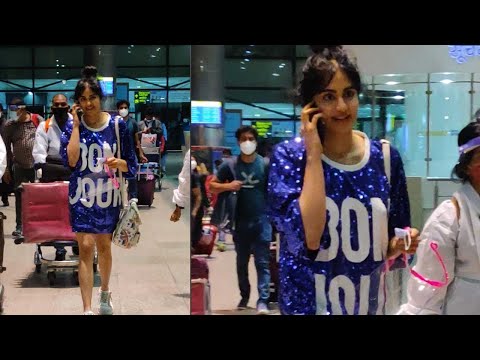 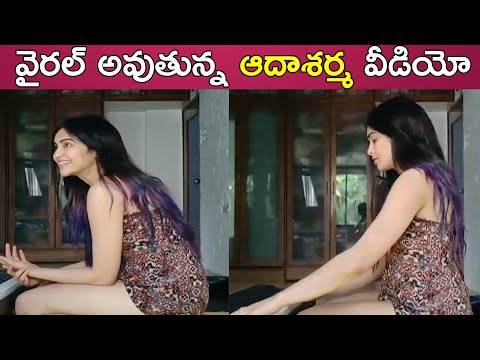 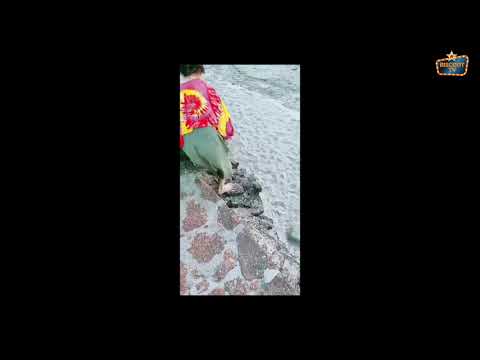 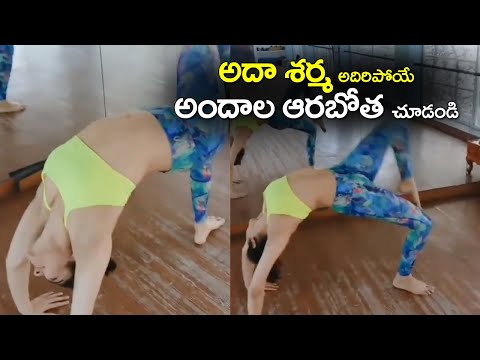 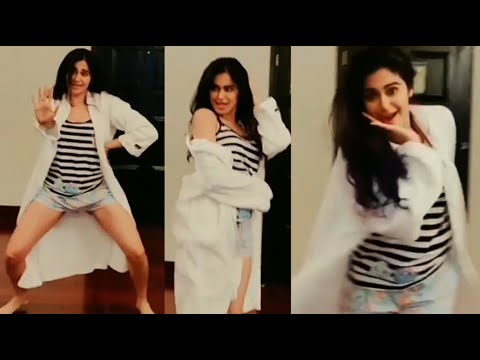 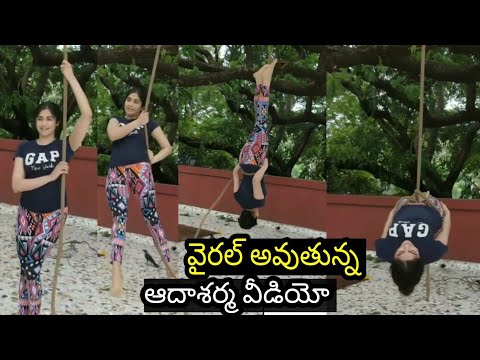