As per reports, the Telangana government is going to exempt the road tax and registration fee for the first batch of the two lakh vehicles which are purchased and registered within the state. The government is initiating the establishment of the fast-charging electric vehicle stations in Hyderabad. Click the video for more information. 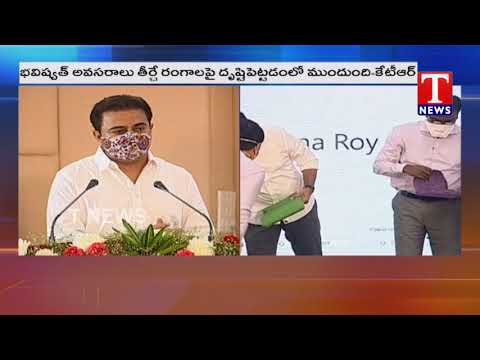 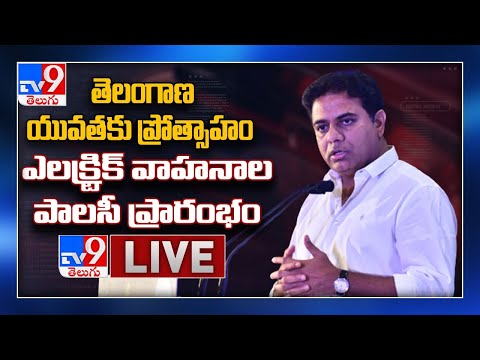 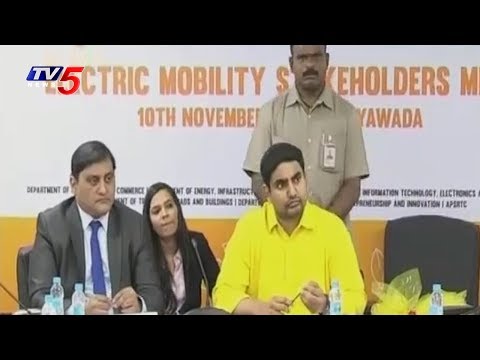