A lyrical theme video song from the Telugu film ‘Miss India’ featuring Keerthy Suresh in the lead role was released. The song was crooned by Harrika Narayan & Sruthi Ranjani. Thaman S has composed the song. The film script is written and directed by Narendra Nath, and music scored by S Thaman.

Also, watch behind scene visuals of the film.

After the elimination of Lasya in the 11th week, contestants Ariyana, Avinash, Monal and Akhil are nominated for this week's eviction. Bigg Boss fans discuss who will be the finalists of the show and..

Swamy Gowda, a senior TRS leader and former Chairman of the Telangana Legislative Council, joined the BJP today, i.e., on November 25th. Swamy Goud has joined the Saffron party in the presence of BJP..

Boyfriend for hire is a latest Telugu film featuring actors Viswant of Kerintha and Manamantha movies fame and Malavika Satheesan in the lead roles. The makers of the movie have released Neethone Vasthunna lyric..

The world’s largest digital camera has come into action by taking its first shot recently. The camera is a joint project of two U.S. government agencies, and is designed to record images of the..
..more
Advertisement
Telugu News 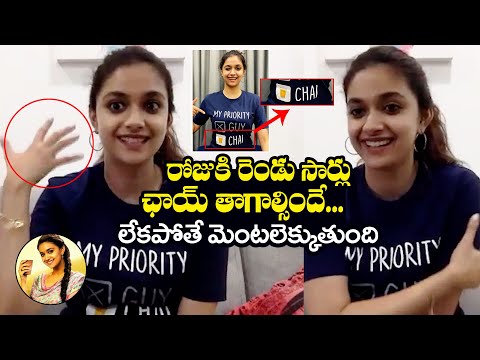 No day without two cups of tea: Keerthy Suresh
3 weeks ago
Advertisement 36 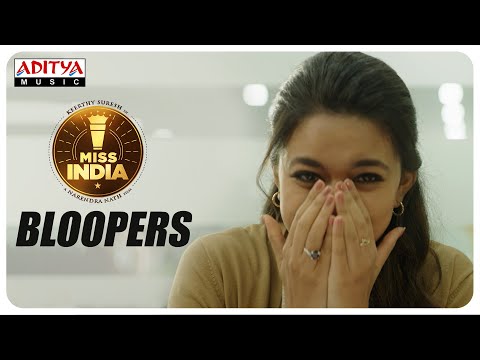 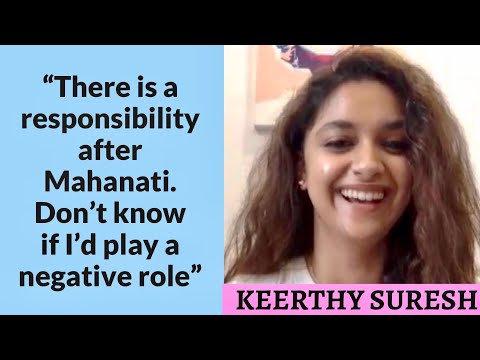 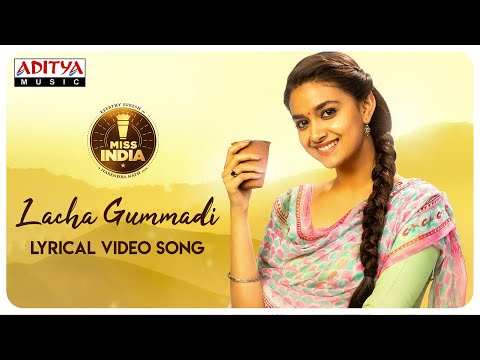 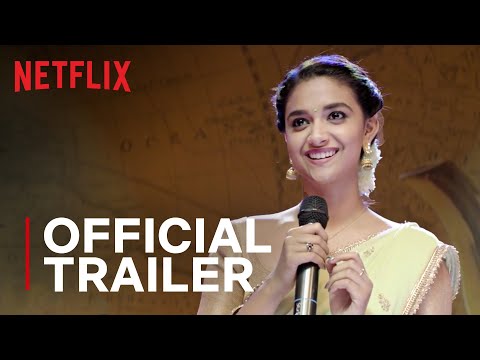 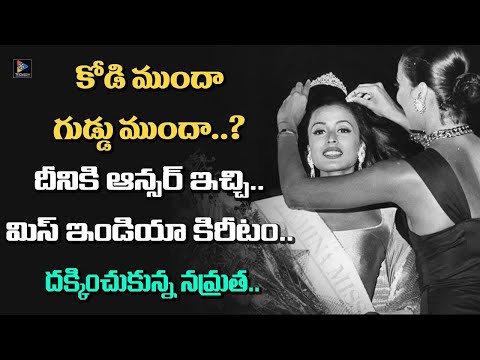