I could have been r*ped, alleged actress Ameesha Patel on her Bihar campaign

Recalling her terrible experience in Bihar state, Bollywood actress Ameesha Patel has alleged that she could have been raped and killed while she was campaigning for Lok Janshakti Party (LJP) candidate Prakash Chandra, who is contesting from Obra Assembly constituency.
On the invitation of Prakash, Ameesha had agreed to campaign for him. She accused the candidate of threatening and misbehaving with her during the campaign. The actress claimed that Prakash made threatening calls to her even after she reached Mumbai. However, the LJP leader has denied the allegations levelled by Ameesha. 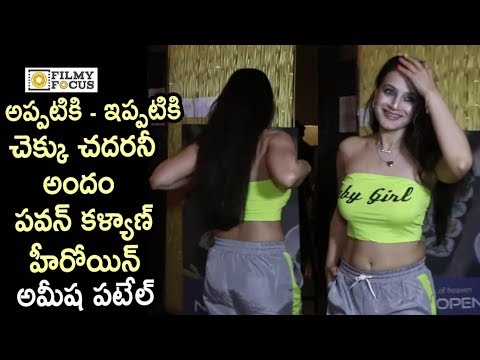 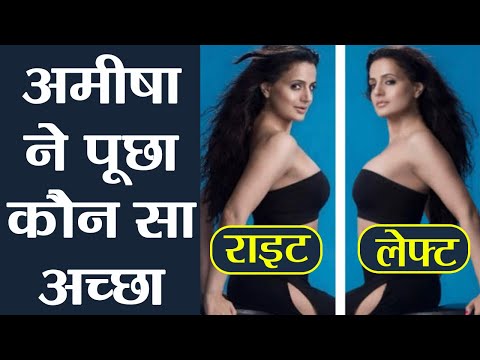 Ameesha Patel gets TROLL after posting this picture
2 years ago 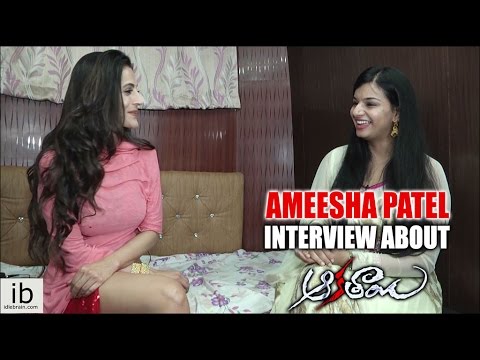