Mudda Mandaram is one of the popular serials telecasted on Zee Telugu. The serial has drawn people's attention because of the star casts who have reportedly done justice to the characters of the serial. Lakshmi Sri, who acquired fame, donning the friend character of Tanuja, has established her own identity.

Apart from maintaining study, Lakshmi Sri chose acting as her career. In some of the short films and cover songs, she has proved her skills. Recently, she got married to Shiva Kumar. The pics of the event shared online. These have gone viral.

News Headlines Dated December 4th, 2020:- * Hyderabadi people have not given an absolute majority to any party in the GHMC elections. * According to the Etv media, TRS won 55 seats, followed by..

In today’s second promo of the Bigg Boss 4 Telugu, Bigg Boss asked housemates to fight for their rank after assessing their performance. Sohel and Akhil have ranked themselves as number one, Ariyana stood..
..more
Advertisement
Telugu News 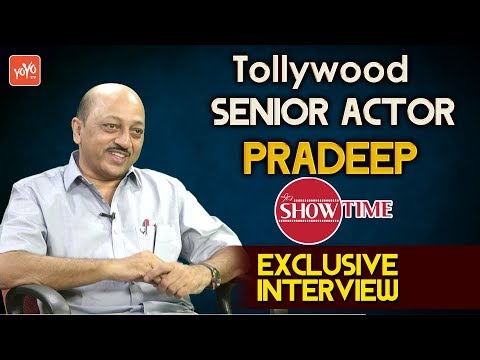 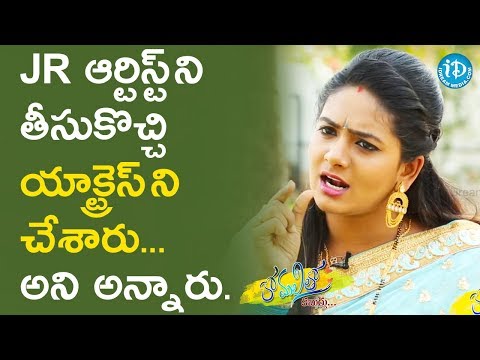 Mudda Mandaram fame Sunandha about her journey
2 years ago
..more