The senior national selection committee of BCCI has announced the Indian squad's name for the Australia tour. India will be playing four Tests, three ODIs, and as many T20Is. According to BCCI, four other pacers Kamlesh Nagarkoti, Ishan Porel, Kartik Tyagi, and T. Natarajan, will be traveling with the Indian team. The names of India's limited-overs vice-captain Rohit Sharma with a hamstring injury and veteran fast bowler Ishant Sharma with a rib injury are missing from the test squad. 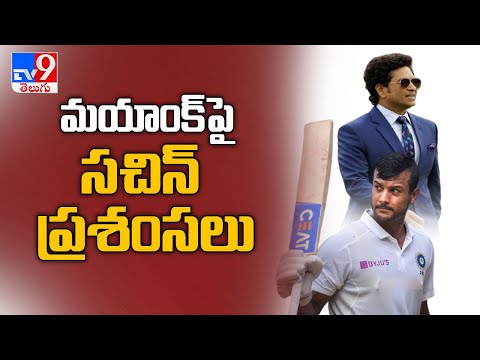 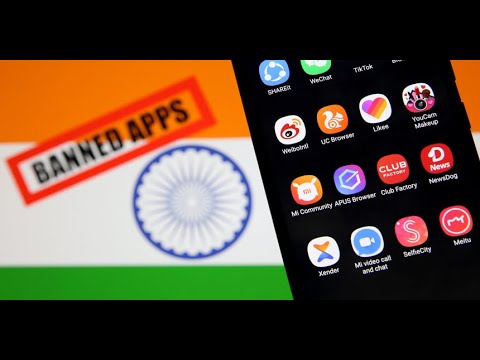 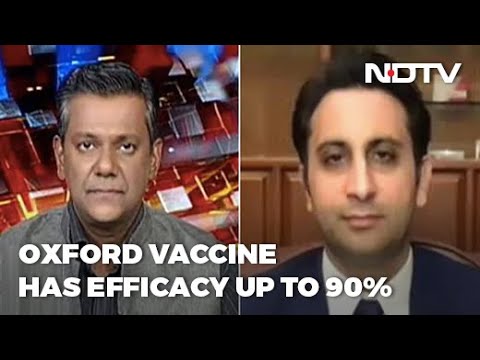 Covid vaccine to Centre for Rs 250, Rs 1,000 to pharmacies per dose: Adar Poonawalla
4 days ago 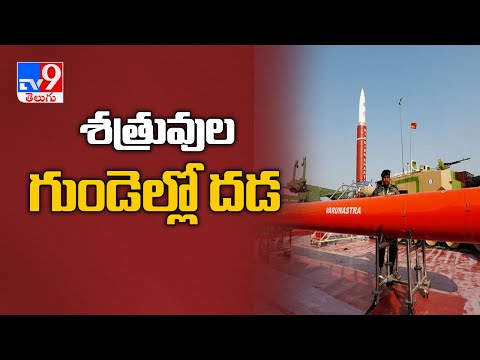 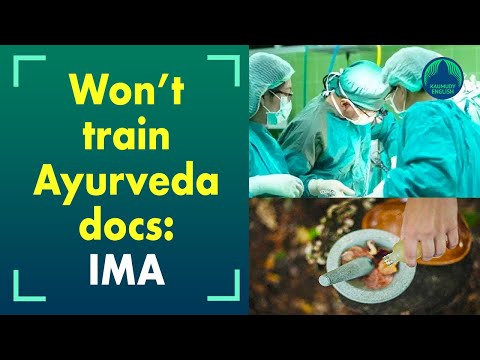 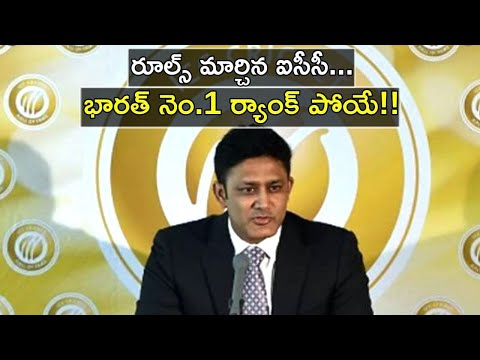 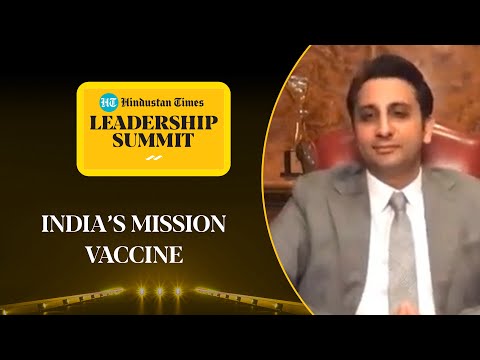 India could have vaccine by April-May, says Adar Poonawalla of Serum Institute
1 week ago
..more