YSRCP Nagari MLA RK Roja has castigated TDP MLC Nara Lokesh over his tractor driving incident. Speaking to a media channel, APIIC Chairman took a dig at TDP National General Secretary, alleging that he is confused about the tractor's accelerator and brakes, which came out of his control.

RK Roja has asked TDP Chief Chandrababu Naidu to know the difference between his son Nara Lokesh and CM YS Jagan. She has hit out at the former Chief Minister, asking if he gives party responsibility to Nara Lokesh, he can not control it. 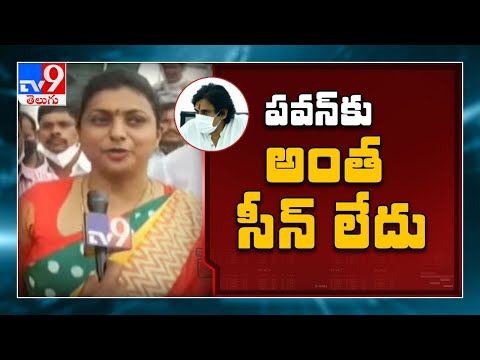 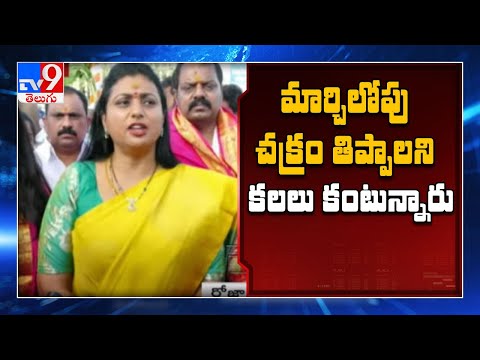 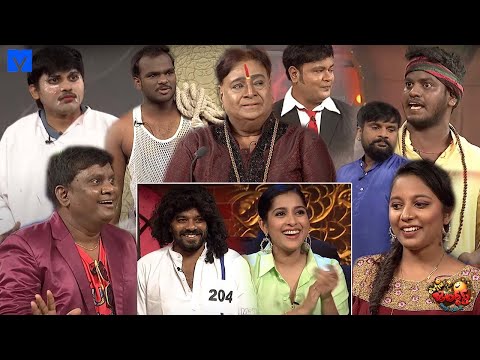 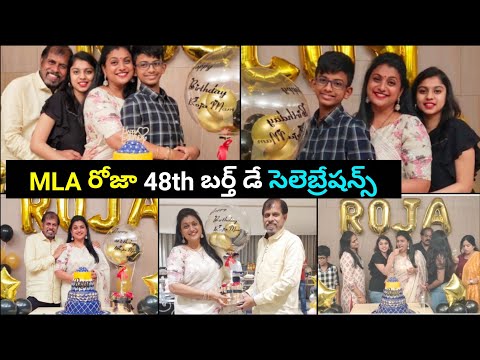 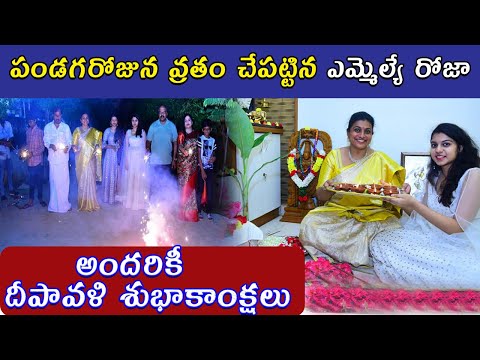 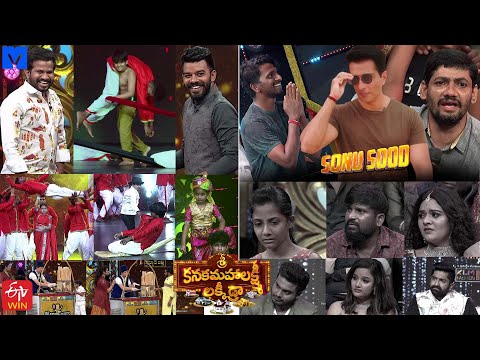 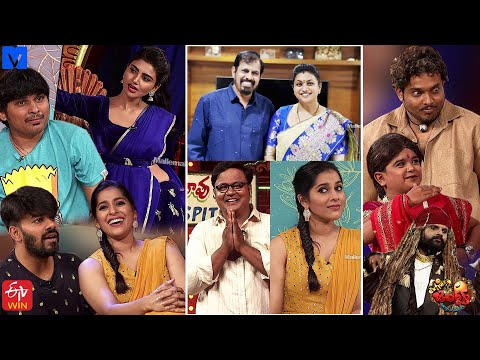 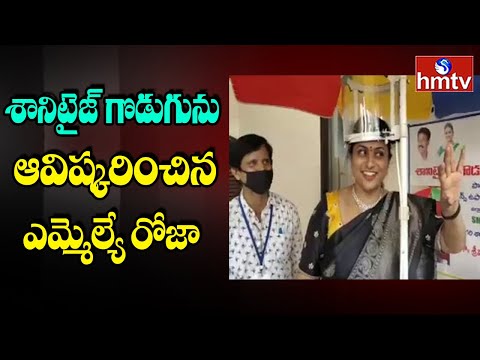