Actress turned singer Shruti Haasan has made her presence felt. The latest promo video of the annual awards fete, 'Zee Telugu Kutumbam Awards 2020' has been released. Shruti is seen dancing and singing in the promo video.

'Zee Telugu Kutumbam Awards 2020' is all ready to go on air on November Ist at 5 pm. Apart from regular soap operas, the Zee channel has been organising numerous events to enthral the audience. On the special night of November 1st, the awards night will be a special one as best of the actors, actresses, character artistes, technicians and serials will be given awards and the performances by movie actresses too. The awards programme is going to be hosted by Pradeep, Ravi and Syamala. 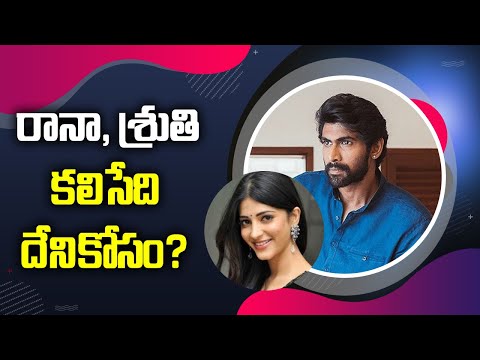 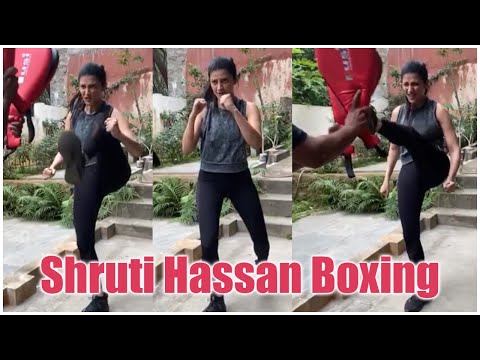 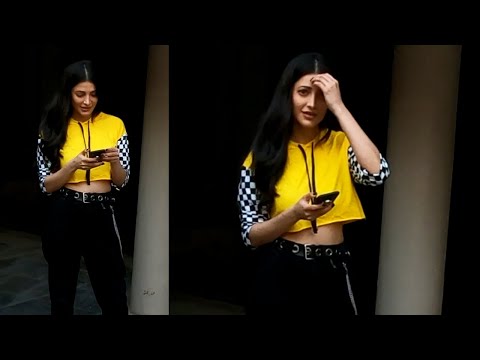 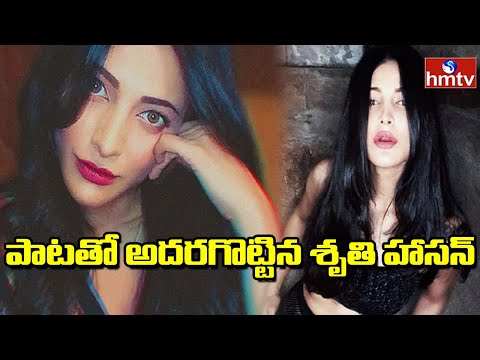