He said after preliminary examination, different executive magistrates conducted raids at different houses in Dubbaka. He added they found Rs 18.67 lakh in a cupboard at Surabhi Anjan Rao's residence. Anjan Rao said a person named Jethendra Rao sent the money to him through his car driver, said Joel Davis. He said Anjan Rao is a close relative of BJP candidate Raghunandan Rao. He said they will release the video released to the raids. 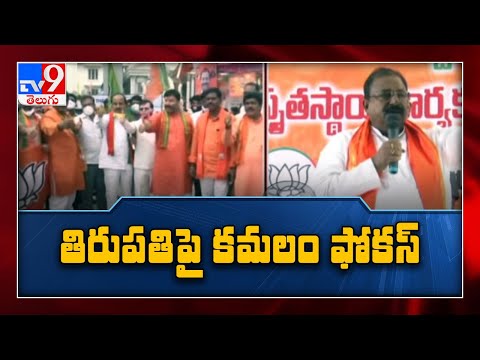 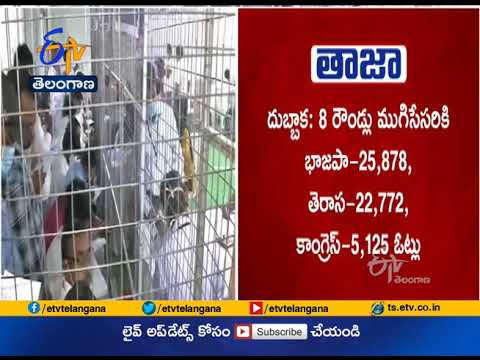 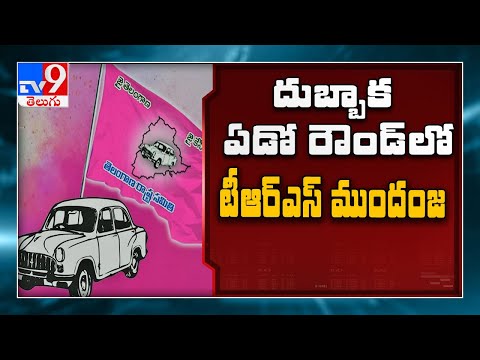 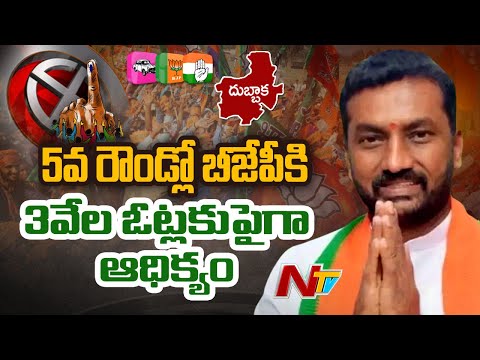 After five rounds, BJP leading in Dubbaka with 3,020 votes
6 months ago 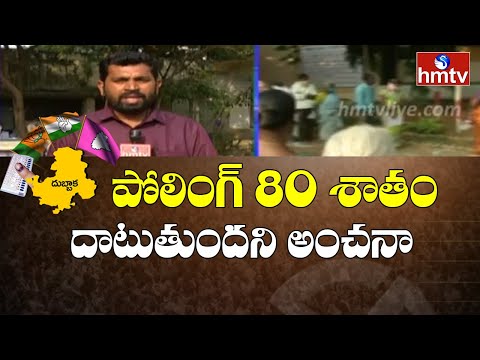 Voting in Dubbaka bypoll expected to cross 80%
6 months ago 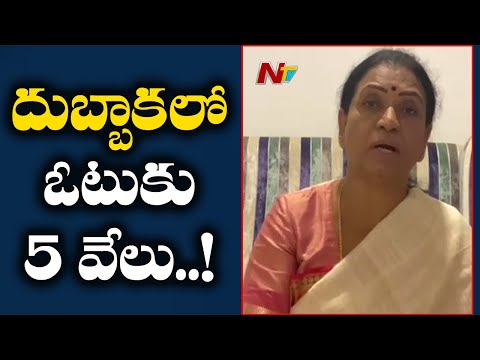 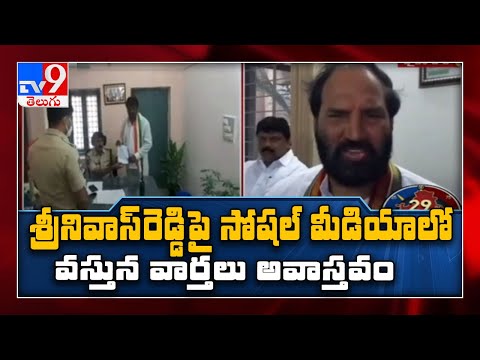 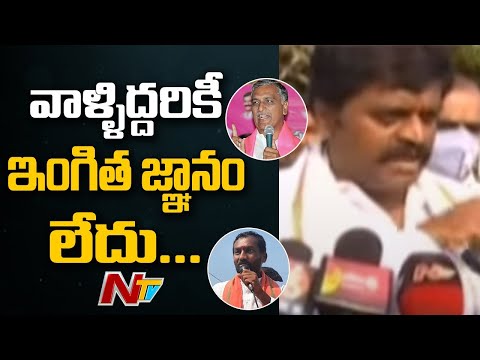