The teaser has been unveiled by director Maruthi.

Prime Minister Narendra Modi will hold an all-party meeting on Friday morning to discuss the coronavirus situation in the country, sources said. This is the second all-party meeting called by the Central government on..

Dy. Speaker did not allow Chandrababu to speak in Assembly: MLA Gorantla

Sainath Reddy, who was addicted to cricket betting, has killed his mother Suneetha and sister Anusha at Ravalkole in Medchal-Malkajgiri district. After completing M Tech, Sainath was employed in a private company. As he..
..more
Advertisement
Telugu News 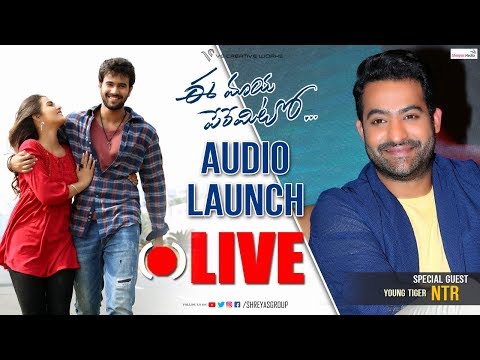 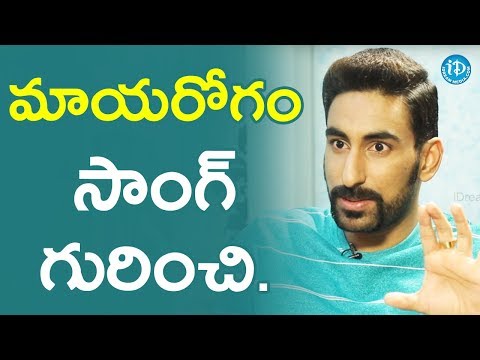 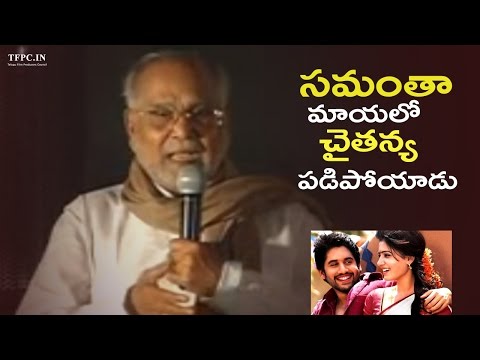 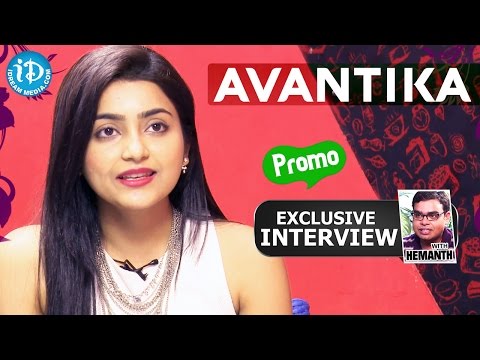 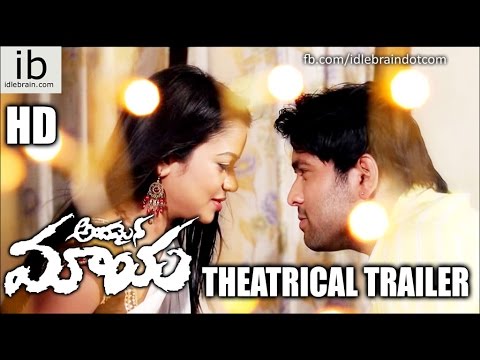 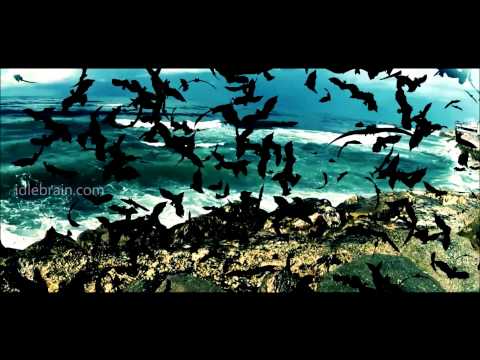